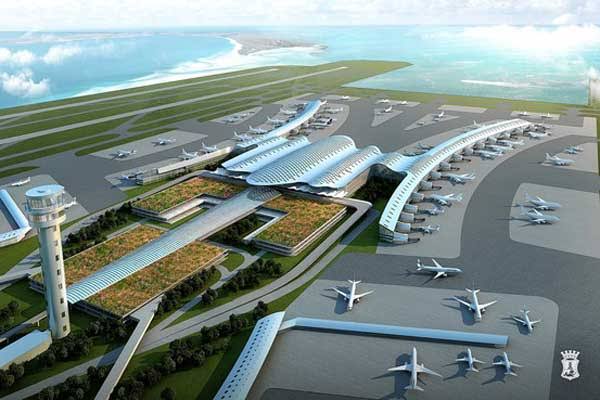 Arial Beel in Munshiganj has come under spotlight again as the cabinet committee on government purchase on Wednesday discussed selection of the site for setting up an international airport there.

However, the meeting chose to go for Prime Minister Sheikh Hasina's decision on selection of the site.

The meeting, presided over by Finance Minister AHM Mustafa Kamal, approved a variation proposal of Tk 132.62 million in favour of consultancy firm Nippon Koei Co Ltd, which will conduct detailed feasibility study of the airport project, to be named after Bangabandhu Sheikh Mujibur Rahman.

Arial Beel is a lowland area of about 136 sq km, located in the south of Dhaka between the rivers Padma and Dhaleshwari. In the face of fierce protest by the local people, the government in February 2011 backtracked on the decision to construct an airport there.

As the government has now appointed the Japanese company for the feasibility study, the cabinet committee discussed the possibility of another site, named Baghiar Beel, located in Madaripur district.

In the meeting, while some ministers opined to set up the airport in Madaripur, agriculture minister advocated for selecting Arial Beel as the suitable site.

Briefing newsmen after the meeting, Additional Secretary of the cabinet division Zillur Rahman Chowdhury, referring to the agriculture minister, said the distance between Madaripur and Dhaka was too long.

And passengers will face huge traffic on the way to Dhaka after landing in the airport, he said. "The ministers may talk to the prime minister on the selection of the site," he added.

In 2009, the government decided to build an international airport in Dhaka suburb; following that, a number of places were preliminarily chosen. However, none of them were selected as the government high-ups did not favour them.

In 2010, the prime minister selected Arial Beel for the project, but at one stage backtracked on the decision in the face of severe protest by the local people.

Later, in 2019, the study on setting up the airport in the Jajira and Sibchar areas began. However, the initiative also faced protests from the locals.

Earlier in the day, a meeting of the cabinet committee on economic affairs, also chaired by the finance minister, approved the appointment of the China Communications Construction Company Ltd as a service provider of the Bangabandhu Sheikh Mujibur Rahman tunnel, for maintenance and toll collection, under direct purchase method.