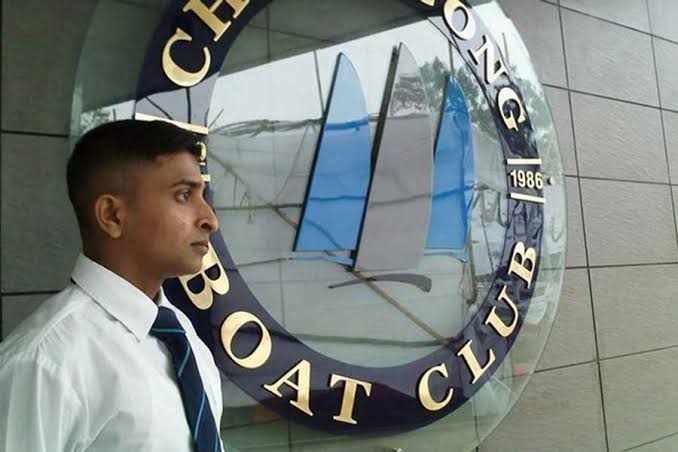 The family of Hadisur Rahman, the naval engineer who was killed after a projectile hit Bangladeshi ship Banglar Samriddhi in Ukraine during the war with Russia, will get $500,000 in compensation.

The Board of Directors of Bangladesh Shipping Corporation learned about the development in a meeting on Wednesday, the shipping ministry said in a statement.

It did not mention how and when the funds will be transferred.

The other crew members of the ship will be given seven months’ salary.

Hadisur was one of the 29 crew members on board the Banglar Samriddhi when it got caught in the conflict in Ukraine. The ship, owned by the state-run Bangladesh Shipping Corporation, was struck by a missile on Feb 24, killing Hadisur.

The bulk carrier was declared abandoned the next day after the surviving sailors, including two female cadets, left the ship in a tugboat and took shelter in bunkers at the port of Olvia.

The seafarers subsequently returned home on Mar 9. They had taken Hadisur’s body with them to the nearby shelter but could not carry it any further. It was stored in a bunker freezer and brought back to Bangladesh on Mar 14.