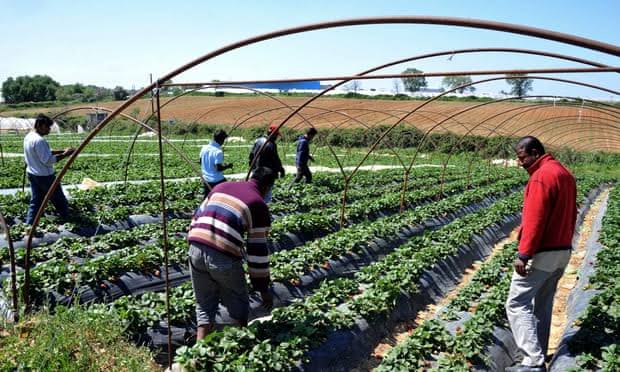 The Greek Parliament has approved a deal signed between Bangladesh and Greece paving the way for recruiting 4,000 agricultural workers annually, the foreign ministry said on Friday.

Commenting on the development, foreign minister Dr AK Abdul Momen said, "I am glad to share with you the good news that the Greek Parliament has approved our signed MoU on Thursday".

With this Parliamentary approval, the process of implementation of the legal framework is expected to start soon, he said adding that this MoU was the first of its kind with any EU country.

"Fifteen to eighteen thousand of our people will be regularised and 4,000 fresh agricultural workers will be recruited from Bangladesh every year under this framework" he mentioned.

In February 2022, Greece and Bangladesh signed a deal for Greece to employ 4,000 Bangladeshi workers annually.

As per the deal, the two countries have decided to expand the agreement as needed, potentially adding sectors and workers to the deal.

Workers will have to leave Greece after the five-year period ends.

Bangladeshi workers will be able to safely go to Greece to work legally now. They will be able to travel there with the employers bearing the expenses after the recruiting process is complete in Bangladesh, Greek officials noted after signing the deal.

Bangladeshi workers used to confront problems with human trafficking and rights violations in the past and this deal aims to facilitate a safe process for workers to come to Greece without infringing on their rights, they added.