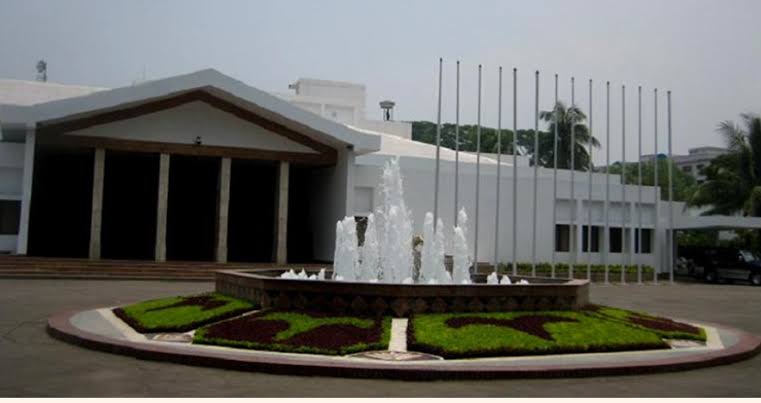 The Prime Minister’s Office (PMO) has strongly protested a report published in The Daily Star incorporating the names of Prime Minister Sheikh Hasina and her Principal Secretary Ahmad Kaikaus over probe into the assets of S Alam Group.

The Press Wing of the PMO issued a rejoinder on Tuesday, saying its attention has been drawn to a news item headlined ‘Probe S Alam Group assets’ published in The Daily Star.

It said the report published incorporating the names of HPM Sheikh Hasina and her Principal Secretary Ahmad Kaikaus is totally untrue and fabricated as no instructions to look into the assets of S Alam Group were given to the deputy commissioner of Chattogram from the higher authorities.

According to the rejoinder, The Daily Star did not contact the principal secretary before publishing the report.

It said when The Daily Star contacted the Chattogram DC seeking his comments on the issue, the DC categorically confirmed of receiving no such instruction from the higher authorities. “The DC even didn’t give any instruction to his subordinates in this connection.”

The rejoinder termed the report ‘false, very alarming and ill-motivated’, saying it seems the news was prepared based on perceptions and statements of the so-called sources intentionally.

Strongly protesting the publication of such false and fabricated news in the newspaper, the PMO Press Wing expressed the hope that The Daily Star will use authentic and credible information while publishing any news in future.