About 40pc govt servants yet to get June’s salaries 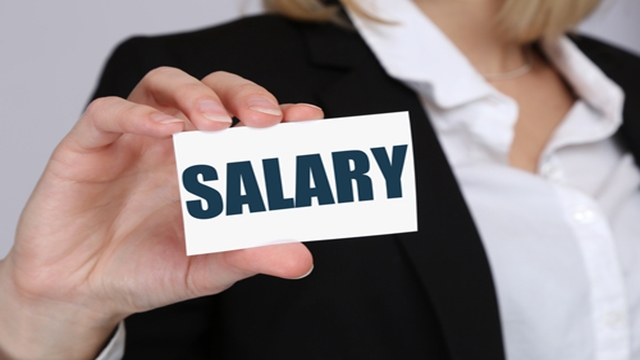 A significant number of government officials and employees have not yet received their salaries for the month of June last because they made mistakes in submitting pay bills under a new classification system.

The problem arose due to lack of familiarity on the part of beneficiaries with the new system.

The authorities concerned, however, assured them of resolving the matter within a week.

About 60 per cent of officials and employees have received their salaries and the rest would get the same soon, official said.

Officials at Public Expenditure Management Strengthening Programme who deal with the matter said they are regularly receiving a number of phone calls from the relevant salary recipients.

They said the officials and employees concerned made mistakes in submitting their bills for the month of June.

Under the new classification system, the format of bill has also been changed with inclusion of heads and their codes.

"Many of them submitted bills under wrong heads and codes, which created the problem," said an official of the programme under the Ministry of Finance (MoF).

He said the government introduced the new classification system from this month with the technical support from the International Monetary Fund (IMF).

"So, the beneficiaries are not yet familiar with the system. The problem will be resolved within a week. There is nothing to be worried."

The government officials and employees get their salary within first five days of each month. But for the month of June, a significant number of them might have to wait for some more time because of the new system.

The uncertainty has put many of the employees in difficulties, as the financial requirement of people normally goes up after the Eid festival.