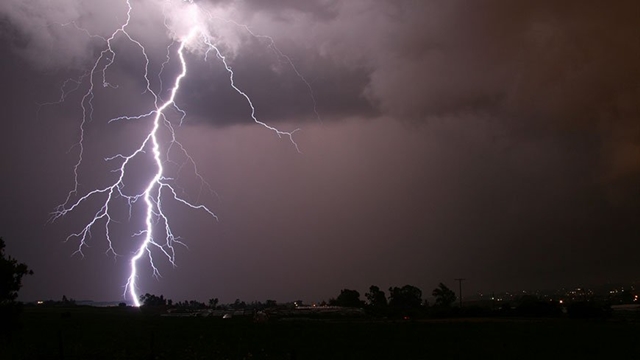 Two children were killed and another was injured after being struck by lightning in Shaplapur union of Maheskhali upazila on Monday afternoon.

The deceased were identified as Osman Goni, 13, son of Sarwar Kamal, and Sadia Akhter, 12, daughter of Abdul Jabbar while the injured is  Saima Akhter, 10, younger sister of Sadia.

Mohammad Hossain, a member of Shaplapur union parishad, said a thunderbolt struck the trio around 5:30pm while they were grazing cattle at Moulvikata, leaving two of them dead on the spot and the other injured.

The injured was taken to Maheshkhali Health Complex, he said.