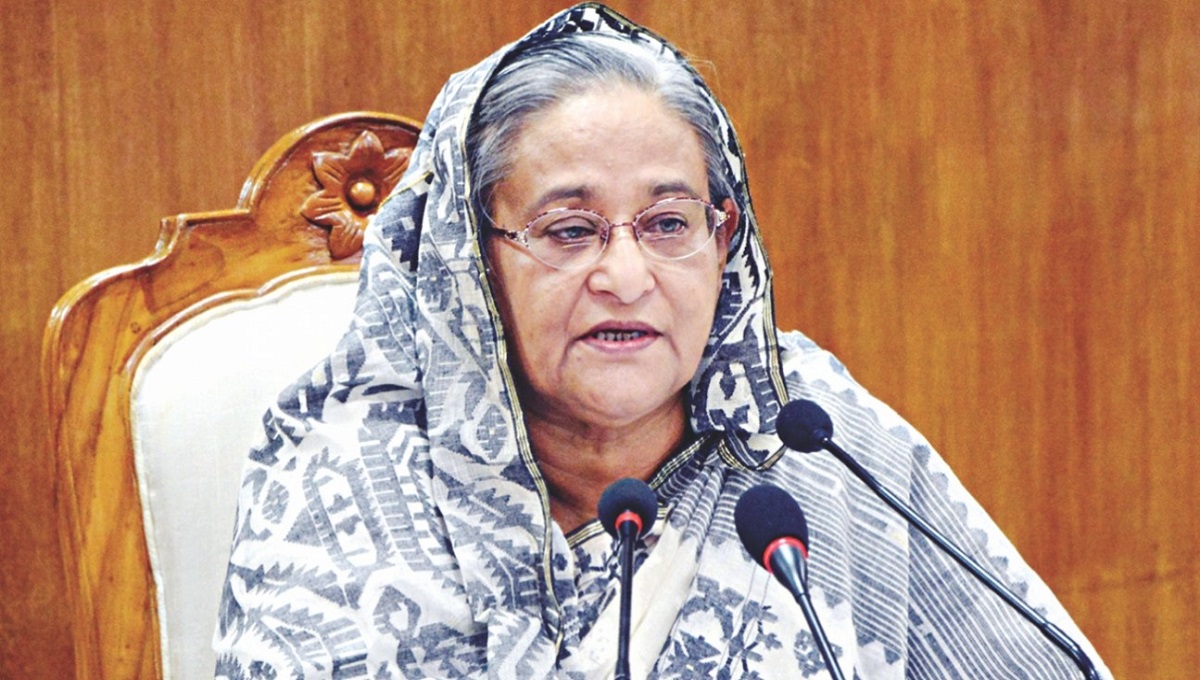 Prime Minister Sheikh Hasina on Wednesday assured that maximum punishment will be meted out to those involved in the brutal killing of Buet student Abrar Fahad.

She also questioned the justification of the movement by students when the government is taking action against the offenders.

“Why’s this movement? The trial (of the offenders) must be held. It’s necessary to feel the pain of a mother or a father who lost their children. I understand it as I lost all my father, mother and bothers,“ Sheikh Hasina said.

She further said, “He (Abrar) was son of a general family. What is the reason behind the brutal and dangerous act like picking up and beating such a brilliant student? So, we’re taking action against them. All kinds of highest punishment will be given to them and there’s no doubt in it.”

The Prime Minister came up with the remarks while addressing a press conference about the outcomes of her recent official visits to the USA and India.

Abrar, 21, a resident of Sher-e-Bangla Hall of Buet, was pronounced dead around 3am on Monday by Buet medical officer Dr Md Mashuk Elahi after he was mercilessly beaten allegedly by some Bangladesh Chhatra League (BCL) activists of the university unit. 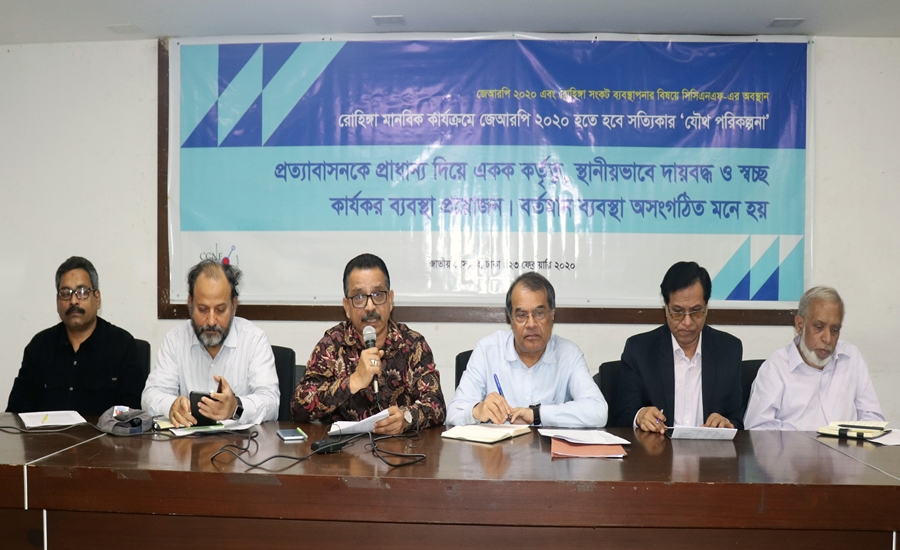 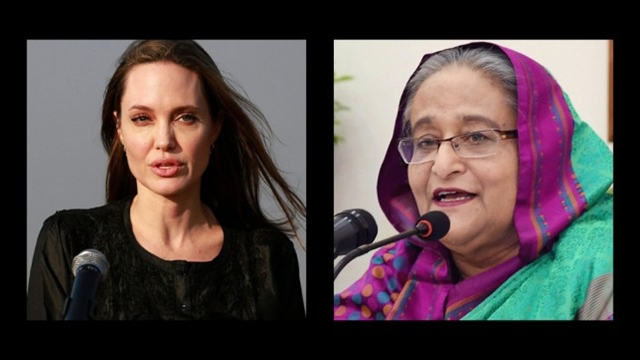 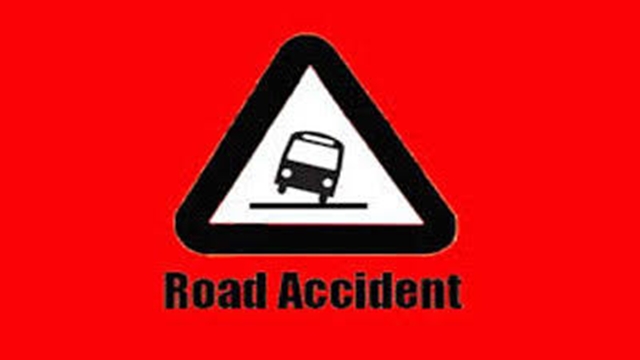 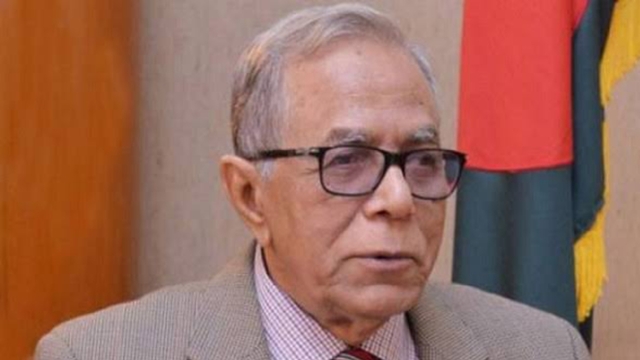