According to the central election commission, the Russian president glides into his fourth term after winning his biggest ever election victory, with nearly 77% favouring him.

His nearest rival was an affluent multi-millionaire communist who got more than 11% by presenting himself as a Putin-plus, with a program of nationalizing the oligarchs’ property instead of merely controlling it.

Putin’s popularity is a mystery to many in the West. He has invaded Ukraine, grabbed its Crimean region for Russia, and sponsored a rebellion against the government in Kiev — while lying about the presence of Russian troops fighting with the rebels even as their corpses were returned to Russia. He has committed Russian forces to assist Syrian President Bashar al-Assad in suppressing his rebels with the utmost brutality.

The economy turned sharply down in 2014, as the oil price fell and as economic sanctions were imposed. 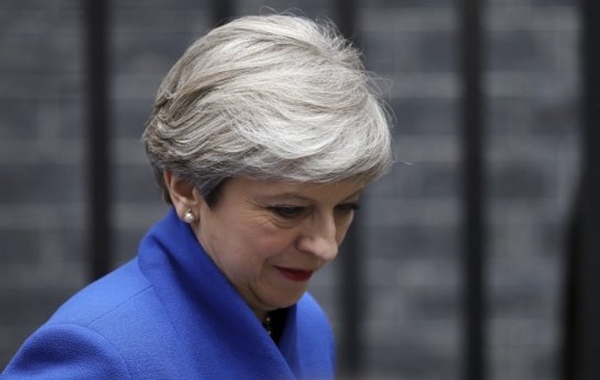 The charge made by the British Prime Minister Theresa May that Russia is likely to have sanctioned the use of a nerve agent against the Russian double agent Sergei Skripal, and his daughter Yulia in Salisbury earlier this month has been dismissed with sarcastic contempt, with no effort made to assist the British authorities.

Putin, in his victory speech said that the UK’s allegations added to his majority. He seems, at present, invulnerable. 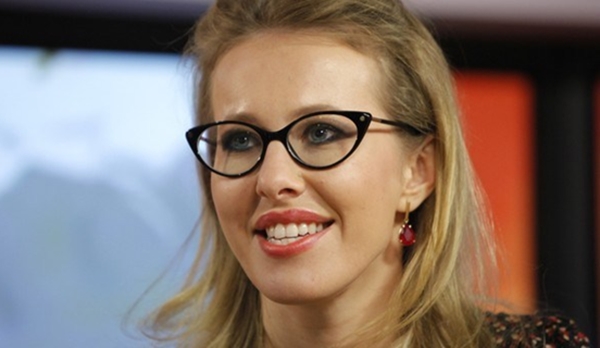 Ksenia Sobchak, the nearest candidate to a liberal, had less than 2% support. Alexei Navalny, the boldest agitator against corruption, banned from standing, advised Russians not to vote. But they did. Reports of ballot stuffing, harassment of observers, and people coerced to go to the polls by their employers abound. We can be sure they will not render the result void. This was a coronation.

At a gathering of mainly young Russian liberals last weekend, Lev Gudkov, the veteran pollster and head of the independent Levada Centre, showed the graphs which underpin the success: A loss of popularity for Putin after his 2012 election and then, with the taking of Crimea and the Russian-sponsored hostilities in Ukraine, a huge spike upwards to some 80% of support, a doubling of the figures.

In spite of declining incomes, rising prices, and the viral videos showing the luxury in which senior officials live, Putin has stayed at or near these heights, unthinkable for a democratic politician. There has been, and remains, no alternative to Russia’s strongman.

The common wisdom about elections, since Bill Clinton’s adviser, James Carville, fashioned his famous “it’s the economy, stupid” soundbite, is that voters punish politicians in power during hard times. But Russians aren’t like democratic citizens. They prize — inevitably given their history — stability, and thus strength at the top. Shorn of the Russian-dominated Soviet Union, they rejoice in the return of part of it.

Gudkov observed to his audience that many of the reflexes of the Communist period remained active in Russia a quarter of a century after the Soviet Union’s demise. The noted political commentator Andrei Kolesnikov added that Stalin has, for some years, stood as a symbol of order: People were not interested in large-scale protests, let alone revolution. Stability is all.

This appears to speak for a fourth presidential term in which tough leadership, patriotic propaganda, the marginalization of liberal causes such as minority rights, and continuing defiance of a West pictured as both effete and threatening will continue to be the major tropes. Yet Putin, not being stupid, must fear that the economy, mixed with youthful rejection of the rule of aging and massively enriched top officials, may have its way in the end. 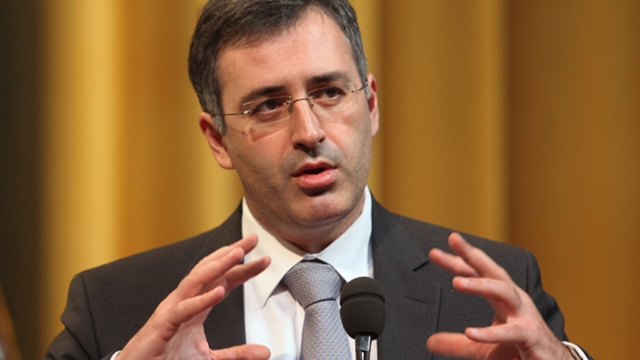 In a briefing in London last week, Sergei Guriev, chief economist at the European Bank of Reconstruction and Development, gave a somber assessment of the economic state of Russia in Putin’s coming term.

Guriev left Russia in 2013, fearful for his freedom, as a new repression gripped the country. A world-class economist, he is a symbol of the drain of Russia’s best brains — losses which, he told his audience, continue.

The recession, now ending, has cost the country some 3% of its GDP, most of which — up to 2.5% — is due to the fall in the oil price, which descended to below $40 a barrel last summer, but has since climbed to $70. 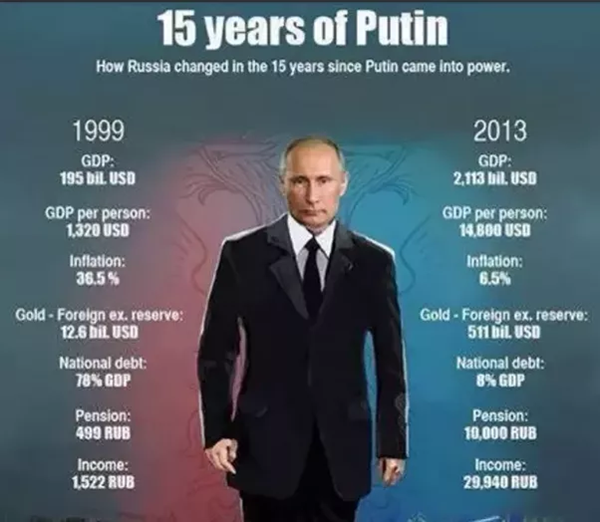 Russia’s economy grew by 1.5% in 2017 — a rate Guriev expects to continue for the next 3-5 years. Growth of 1.5% is anemic for a country that should — like other middle-income states — be growing much faster.

Investment, domestic and foreign, is low; the energetic wooing of Chinese President Xi Jinping has yielded results falling below Putin’s hopes. The Chinese, greatly expanding their interests throughout the world, are ultra cautious in Russia.

Last week, a planned $9 billion stake by a little-known Chinese energy company in the Russian oil giant Rosneft was delayed, amid statements from the Chinese rating agencies of “uncertainties” around the purchase.

The burden of the recession, Guriev says, was borne by households that saw incomes shrink by 10% — a large drop for middle-income families and a huge loss for the poor as commodities become more expensive. These middle and low-income Russians, the majority, may realize — it isn’t much featured in Russia’s news media — that the very rich are richer than they were before the recession.

A recent analysis shows Russian inequality rising faster than even in China, resulting in what Guriev said were huge increases in wealth for 0.001% of the population — a few tens of thousands of super-rich people.

Russians are, by any standards, highly educated and often ambitious. But the pattern of the Putin years has been one of low investment, and little development of modern industries that would attract the clever and upwardly mobile young — and thus a corresponding growth of a brain drain which has benefitted the West.

With a low-growth economy, Russia’s claim to be a superpower pales before the continuing dominance of the US and the fast-rising economic and strategic power of China. Guriev’s analysis, devoid of political spin, points to Putin’s new term as being one of economic stagnation, which in turn will prompt continued aggression towards the West, with needed reforms once more ignored.

A surly beast from the East, and thus a dangerous one Putin’s triumph will not make him more inclined to cooperate with a West that will be, perhaps for all of his last term, more useful as an enemy than a friend. 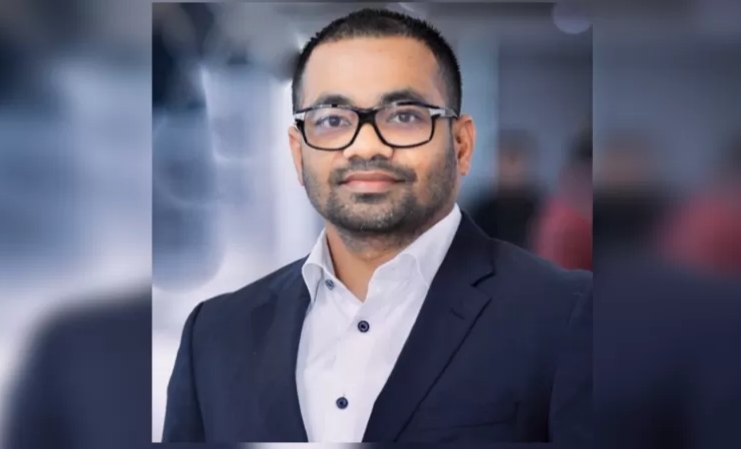 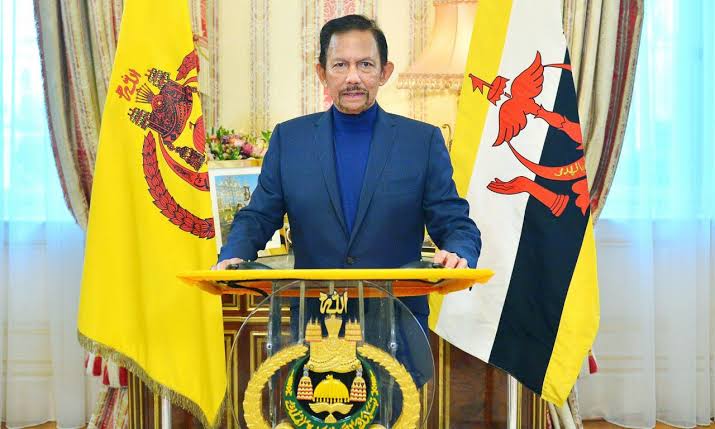