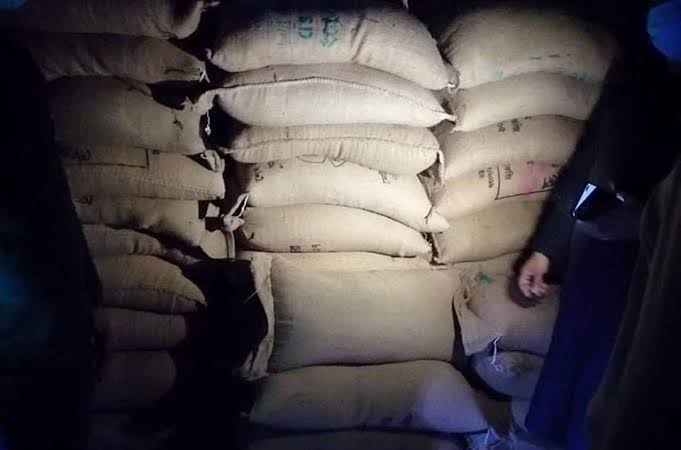 Three local leaders of ruling Awami League in Bogura have been relieved of their posts on charges of illegally hoarding and selling rice from the government's food-friendly programme.

The removed leaders include Anisur Rahman, general secretary of Nandigram upzila unit of the party.

Gaziul Haque has been sentenced to one month in jail by a mobile court for illegally hoarding government rice.

Meanwhile, RAB-12 has filed a case against two persons, including Anisur Rahman under the Special Powers Act 1974.