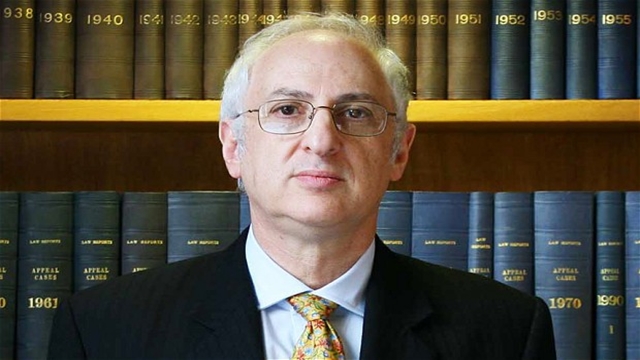 The BNP has appointed a British lawyer to provide legal assistance to party chairperson Khaleda Zia, who is in jail in a graft case.

The lawyer, Lord Carlile, will be a member of all lawyers’ panels of Khaleda, BNP secretary general Mirza Fakhrul Islam Alamgir said at a press briefing at BNP's Nayapaltan central office on Tuesday.

“The appointment would enrich the team and bring the issue to the attention of the international quarters,” said Fakhrul when a reporter asked whether Khaleda’s legal team was not enough to deal her cases.

He is a renowned lawyer in London and a member of the British Queen’s Council and House of Lords, Fakhrul said.

A total of 36 cases were filed against Khaleda and she was convicted for five years in jail in Zia Orphanage Trust Graft Case on February 8.