DMP allows BNP to stage rally at IEB on Friday 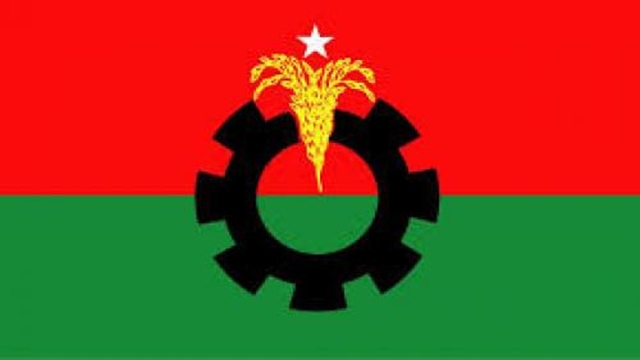 Dhaka Metropolitan Police (DMP) on Wednesday granted BNP the permission to stage its planned rally at the Institution of Engineers Bangladesh (IEB) on March 30.

He added that in every case police granted permission for political or civic ralliesafter "threat assessments" on the basis of intelligence reports taking into account the issue of public security.

Earlier, the BNP sought permission for holding its rally at Suhrawardi Uddyan on March 29, but threat assessment report did not "allow us to grant them the permission to stage their rally at that venue".

The minister at that time said that BNP's rally depends on intelligence report because and the law enforcement agencies were responsible to ensure security.

"We have no objection for BNP's rally or meeting, because BNP as a political party has the right to hold rallies and meeting and the party has held meetings and rallies earlier as well," he said.