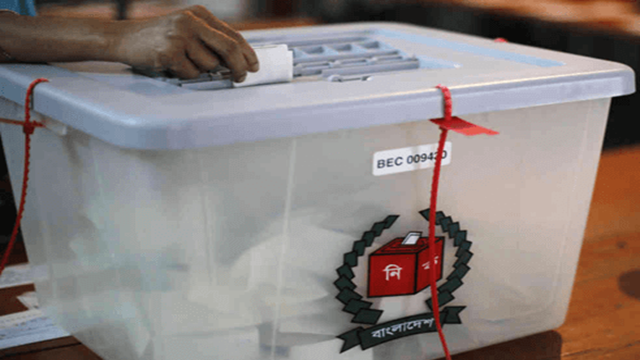 Elections and by-elections to some 133 local government bodies across the country began on Thursday morning amid tight security.

The voting started at 8am and will end at 4pm without any break.

Voters in the by-elections at two wards in Chittagong and Khulna City Corporations are casting their votes to elect ward councilor posts, he added.

In Faridpur, a total of 200,903 voters are exercising their franchises at 102 polling stations to elect their representatives in 11 union parisads.

Of the 102 centres in 11 unions, 62 were identified as risky, said Habibur Rahman, district election commissioner, adding that 20 members of police and ansar have been deployed at every centre while 25 members of law enforcers have remained deployed at risky ones.

A platoon of Border Guard Bangladesh (BGB) and two platoons of Rapid Action Battalion (Rab) are patrolling every union. Besides, 52 mobile teams of police, five mobile courts, 21 executive magistrates and three judicial magistrates have been deployed, said the election officer.

A sum of 72,592 voters are casting votes at 45 polling centres here to elect chairmen, members and reserved female members.