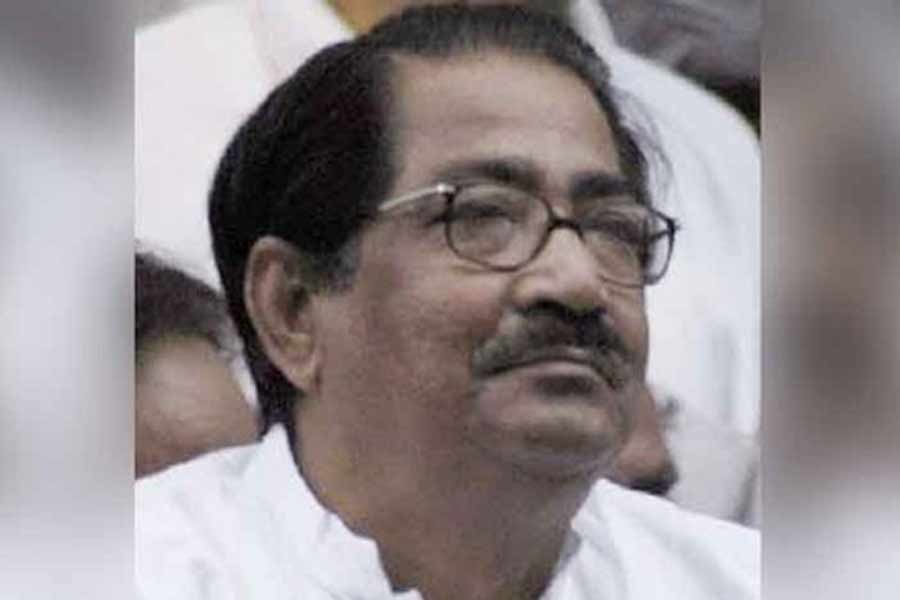 BNP leader and former minister Shahjahan Siraj died on Tuesday after a long battle with cancer at the age of 77.

The BNP leader had long been suffering from cancer, and he was admitted to the Evercare Hospital on Monday as his condition worsened.

He will be buried at Banani grave yard in the capital tomorrow (Wednesday).

He is survived by wife, one son, one daughter and a host of relatives to mourn his death.

His daughter, Barrister Sarwat Siraj, is a practising Advocate in Bangladesh Supreme Court and son, Rajiv Siraj, is a member of board of directors of One Group.

Shahjahan Siraj was one of the organisers of the Liberation War of Bangladesh and was an active student leader at that time.

He was elected MP with BNP ticket in 2001 elections and made the Minister for Forests and Environment in Khaleda Zia's cabinet.

Siraj served five terms as the member of parliament for the Tangail-4 unit; he was arrested in 2007 for tax evasion.