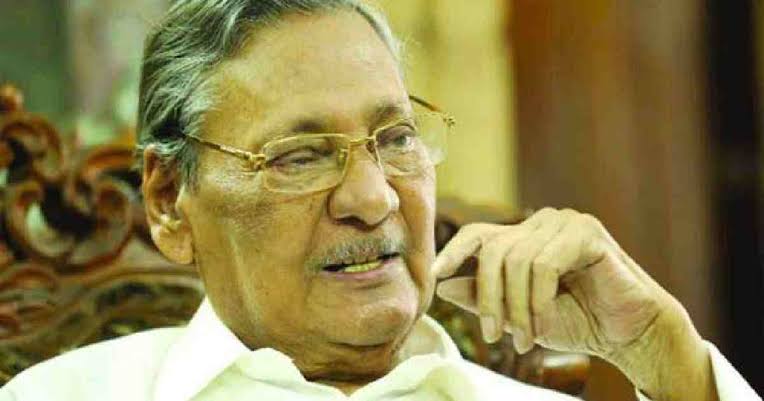 Noted educationist Professor Emajuddin Ahmed laid to eternal rest next to his wife in the Mirpur Martyred Intellectuals' Graveyard in the capital on Friday evening.

The 88-year old political scientist breathed his last at the LabAid Hospital at 5.45 am while undergoing treatment.

His first namaz-e-janaza was held at Bajme Kaderia Jame Mosque after Jummah prayers, close to his residence in Dhaka’s Katabon area, and the second one held at the Dhaka University mosque after Asr.

Emajuddin Ahmed, a former vice-chancellor of Dhaka University, was born in 1932 in Maldaha and his family moved to Chapainawabganj after the partition of India.

After completing his early education in Rajshahi, he finished post-graduation in political science and began to teach at Rajshahi College. Following higher studies abroad, Ahmed joined the Political Science Department of Dhaka University in 1970.

Prof Emajuddin served as the 21st vice chancellor of Dhaka University, from 1992-1996. He continued teaching after his retirement in 1998.

He was awarded the Ekushey Padak in 1992 in the education category. 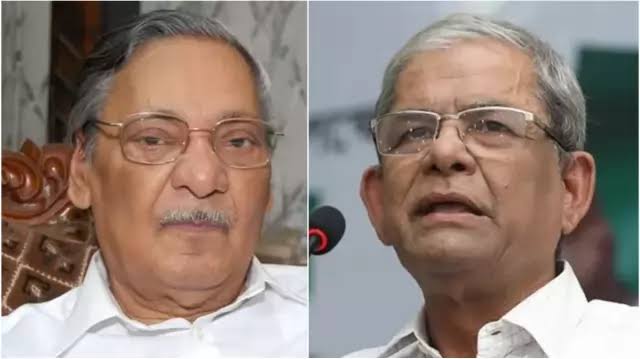 On behalf of the party, its secretary general Mirza Fakhrul Islam Alamgir paid tributes  to the noted educationalist at his Elephant Road residence.

Fakhrul stood in solemn silence for a while in front of the body of Emajuddin.

Talking to reporters, Fakhrul said, “We can’t believe he’s left this world suddenly. A big void has created among us with his demise, which won't be filled easily.”

"On behalf of our party, our chairperson Khaleda Zia and acting chairman Tarique Rahman, we pay our respect to him. We also pray so that may Allah grant him Jannat,” he said.

The BNP leader also conveyed his sympathy to the bereaved family members.

Fakhrul said Emajuddin was a guardian of the country’s freedom- and democracy-loving people. “He’s truly a selfless, dedicated, devoted patriot and educationist.”

He said the ex-DU VC always wanted Bangladesh to become truly a liberal democratic and developed country. “Throughout his life, he wrote in favour of independence, sovereignty and democracy of Bangladesh.”

Fakhrul said Prof Emajuddin was a star and a sun who illuminated the nation with his light.

Later, he talked to family members of the educationist, and consoled them.
Prof Emajuddin Ahmed died of cardiac arrest at a hospital in the capital on Friday morning at the age of 87.

Although he had no direct position in the BNP, he attended many functions of the party at different times as he had good relations with its top leaders, and he had a significant influence on the party's policy-making process.

He was also the convener of pro-BNP intellectuals’ platform 'Shoto Nagorik Committee'.