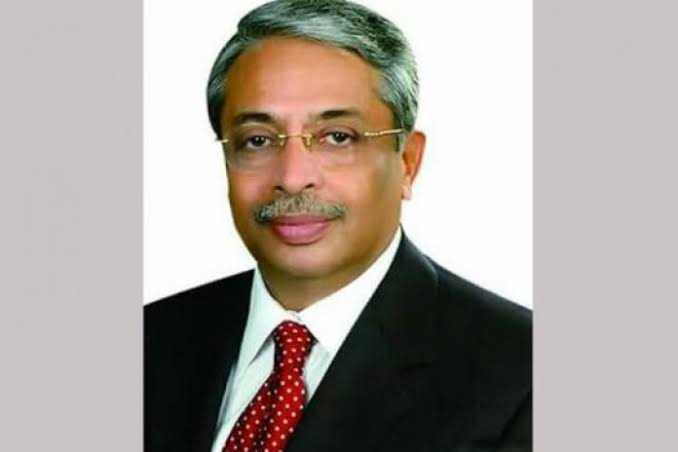 Chowdhury Kamal Ibne Yusuf, former minister of Food and Disaster Management of Bangladesh Nationalist Party, died from coronavirus infections at a hospital in the capital on Wednesday noon.

Ibne Yusuf, who was also the party's vice chairman, breathed his last at Ever Care Hospital around 1:00 pm in Dhaka while undergoing treatment.

Earlier, the former Member of Parliament from Faridpur-3 constituency was put on ventilator support at the hospital in the capital on Monday night (December-1).

Yusuf joined BNP led by the then President Ziaur Rahman after the party's formation in 1979.

He was elected to parliament in the 1979 election. In 1981, he was induced as a minister in the government of President Justice Abdus Sattar. In 1991, he was elected again and was made a Minister for Health in the cabinet of Prime Minister Begum Khaleda Zia.

He won the general elections in 1996 even though the BNP lost power to the Awami League. He also won the 2001 elections after which he was made Minister for Food and Disaster Management.

He lost his seat in the 2008 general elections.