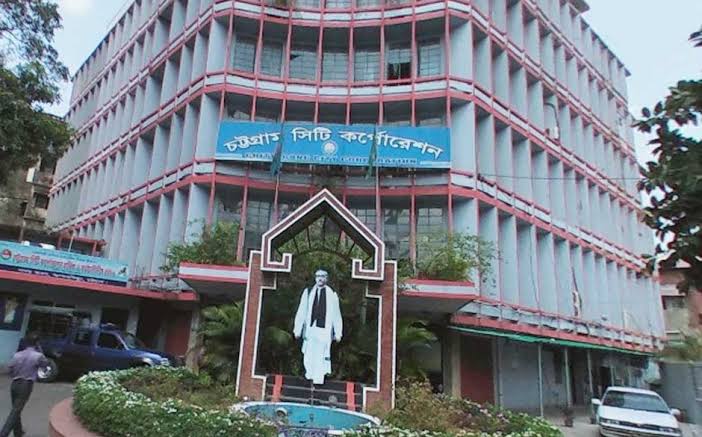 The EC secretary made the disclosure at a press briefing at the EC office on Monday.

He said the elections will begin at 8:00 am and end at 4:00 pm and electronic voting machine (EVM) will be used in all voting centres under the corporation.

No candidate other than mayoral candidate will get new nomination. Women reserved candidates for the posts of councillor can only submit their nominations due to death of candidates of wards number 37 and 40.

But those who have already submitted their nomination forms are not required to submit nominations, the EC secretary added further.

As per the electoral rules, the city corporation elections must be held within 180 days prior to the expiry of its tenure. Accordingly, as per the decision of the EC, the city elections in Chattogram was supposed to be held on March 29.

But the EC was compelled to postpone the elections due to coronavirus pandemic.

Persons concerned opined that the EC declared the new schedule for the elections to Chattogram City Corporation as people have coped with the present Covid-19 situation to some extent.