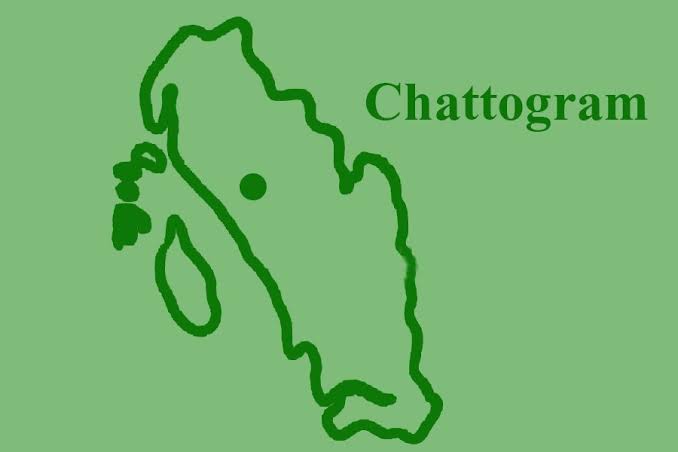 Two people were killed and 27 others injured in separate clashes between the supporters of councillor candidates over Chattogram City Corporation (CCC) election on Wednesday.

In Pahartoli, a man was killed and 5 others were injured during a clash between the supporters of Awami league-backed councillor candidate Wasim Uddin and AL rebel candidate Mahmudur Rahman at 10:30 am.

Earlier in the day, a Chhatra League activist, named Nizum Uddin Munna, was stabbed to death by his brother Salauddin Kamrul at one stage of altercation over the polls in Diamond Church Community Centre area. They were supporters of two different candidates.

Moreover, two people were injured in a clash between supports of two rebel councillor candidates in front of a polling centre in Asadganj.

The clash took place outside Asadganj Sobahania Alia Madrasa centre at around 8:30 am on Wednesday, according to witnesses and police.

The identities of the injured people could not be known yet.

Meanwhile, twenty people were injured in a clash between the supporters of AL-backed councillors and rebel AL candidates in front of a polling centre in Lalkhan Bazar during the Chattogram City Corporation election voting.

A cocktail bomb was exploded in the area which created a sense of fear among voters.

The identities of the injured people could not be known yet.

Earlier, the elections to CCC started at 8:00 am with ruling Awami League optimistic about victory and BNP proceeding with caution.