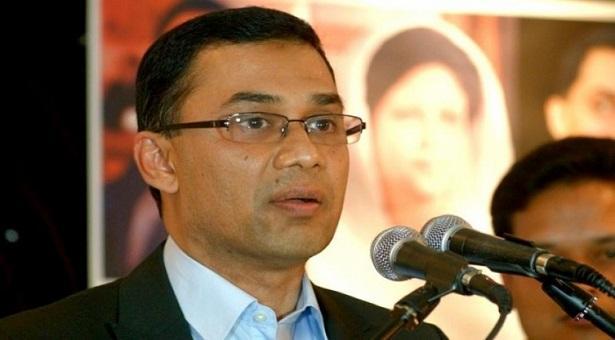 Tarique made derogatory comments on Bangabandhu while addressing a BNP programme in East London of the UK marking Bangladesh’s Victory Day on December 16, 2014.

Tarique Rahman, who is the eldest son of BNP Chairperson Khaleda Zia, has been living in the UK since 2008.