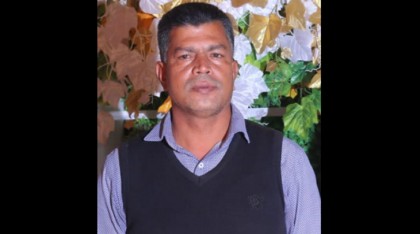 A member of Awami League, who sustained injuries in an attack by activists of Hefazat-e-Islam on Saturday, died at a hospital in Chattogram in the early hours of Wednesday, police said.

The deceased was identified as Mohammad Muhibullah, 54, a member of Awami League's Kodala union unit in Rangunia upazila.

Mahbub Milki, officer-in-charge of Rangunia Police Station, said that Hefazat activists brought out a procession in the Kodal area on Saturday in protest against the "illegal detention" of their leader Mamunul Haque from a resort in the Sonargaon area of Narayanganj district.

Suddenly, the Hefazat men attacked Muhibulla and two other activists of Awami League and Jubo League, respectively, leaving them injured.

"The three were immediately rushed to a nearby hospital but Muhibulla had to be shifted to Park View Hospital after his condition worsened. He succumbed to his injuries around 1 am Wednesday," the OC said.

Two separate cases were filed at the Rangunia Police Station in connection with the alleged attack. BNP leader Yunus Manik of upazila unit is the prime accused in both the cases.

On April 3, Hefazat-e-Islam’s Joint Secretary General Mamunul Haque, the loudest voice in the organisation, was detained along with a woman from the resort. Mamunul insists the woman is his second wife.

Mahanagar Hefazat’s secretary said that Mamunul went to the resort "with his second wife" where local residents harassed him, before handing him over to the cops.