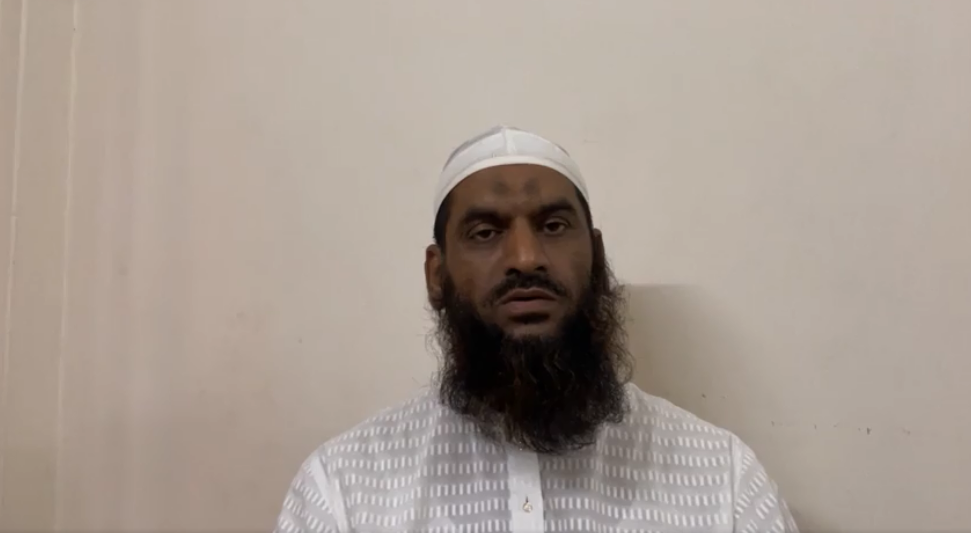 Jharna's father is a local leader of Awami League.

According to the case statement, Monayem received death threats from three different phone numbers on April 13 evening, for issuing the showcause notice.

Md Farid Uddin, general secretary of the same Awami League unit, also received death threats the same evening from a number where the caller identified himself as Mamunul Haque.

He also said that police are investigating the matter with utmost importance.

Earlier, local Awami League issued a show cause notice to freedom fighter Md Waliyar Rahman, the father of much talked about 'second wife' of Manunul on April 12.

The notice was sent to him through a letter signed by Monayem Khan and general secretary Md Farid Uddin over his alleged link with Hefazat-e-Islam.

Waliyar Rahman never informed the party leaders about his family's involvement with Hefazat-e-Islam. Therefore, it is mentioned in the notice that there is a risk that the organisational work plan of Awami League may be leaked through him.

Satisfactory reply within the seven working days was also sought in the notice.

Waliyar Rahman is the president of ward 4 Kamargram Awami League under Gopalpur union.