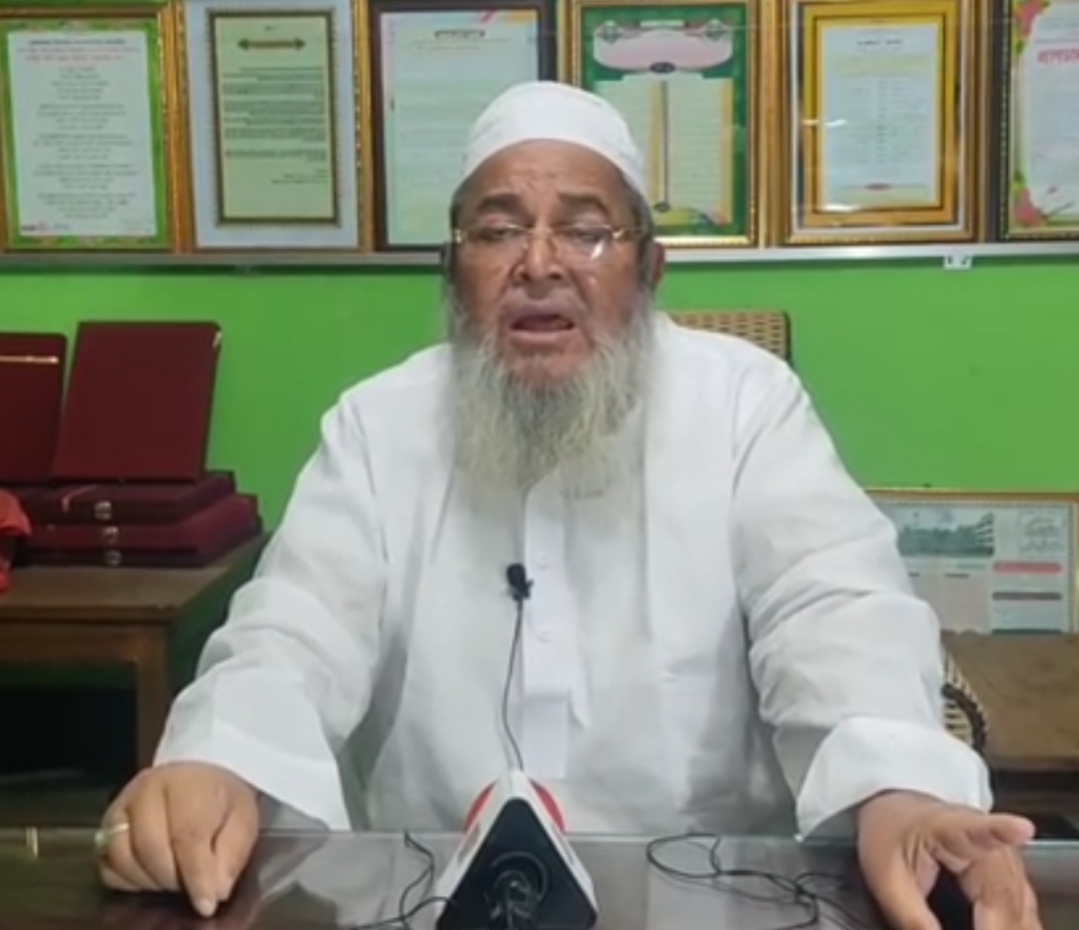 The existing central committee of Hefazat-e-Islam Bangladesh has been dissolved.

He said: "Following the advice of senior Hefazat leaders, the central committee of Hefazat has been dissolved considering the overall situation of the country.”

However, he said that the Islamic organization will resume its activities in the future after forming a convening committee.

The move comes as the state cracked down on Hefazat-e-Islam leaders and activists with multiple arrests and cases over the last two weeks.

Many top Hefazat leaders have been arrested recently for their alleged involvement in the countrywide violence that claimed at least 17 lives during violent protests against Indian Prime Minister Narendra Modi's Bangladesh visit last month.

Some Hefazat leaders have also quit the hardline Islamist group citing the recent mayhem. They claimed that they had nothing to do with all the atrocities and demanded exemplary punishment of those involved.

On Friday, Hefazat-e-Islam Brahmanbaria District unit Joint Secretary Mufti Abdur Rahim Qasemi resigned from the organization and sought justice over the mayhem carried out by the Islamist group’s leader and activists in the district during the days of hartal.

Meanwhile, the highest policy-making body of the country’s Qawmi madrasas, Al-Hayatul Ulaya Lil Jamiatil Qawmia Bangladesh, on Sunday, slapped a ban on student and teacher politics across the country.

One leader, Mamunul Haque, has been making headlines for multiple controversies in the recent past. First of all, he had condemned the construction of a Bangabandhu statue that was being built in the honour of the father of the nation during Mujib Borsho. His rhetoric led to a number of vandalisms on statues across the country.

Second of all, his followers, upset over an incident where a Hindu man condemned his very remark on statues, ran amok and destroyed an entire village in Brahmanbaria and vandalized and looted homes and temples on false claims of hurting religious sentiments.

On Sunday, police alleged that the arrested Joint Secretary General of Hefazat-e Islam, Mamunul Haque, had links with the militants who carried out the grenade attack on an Awami League rally on August 21, 2004.

Hefazat-e-Islam also came into the limelight over the protest against French President Emmanuel Macron. And, last month, they protested the presence of Indian Prime Minister Narendra Modi at the Independence Day and Bangabandhu birth centenary, leading to riots across the country.