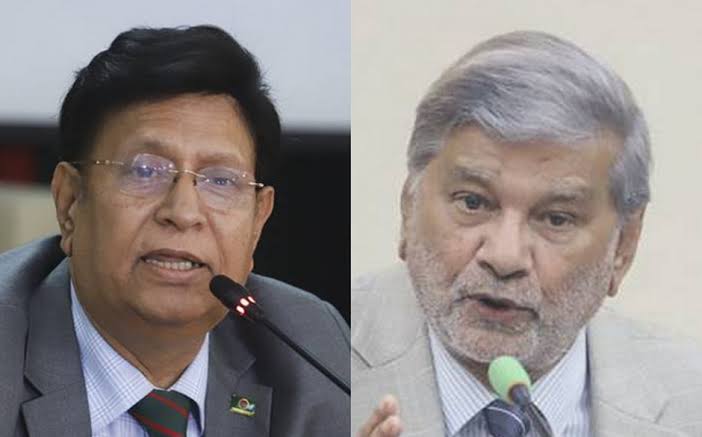 Foreign Minister AK Abdul Momen on Tuesday said he will talk to his “old and solid friend” Planning Minister MA Mannan to discuss how he came to support the idea of a railway connecting Chhatak with Sunamganj and Mohanganj.

Momen said he wrote a letter to the Railways Minister Md Nurul Islam Sujan “with an open mind” after five lawmakers from Sunamganj requested him to back their proposal.

“They (MPs) requested me. I wrote the letter with an open mind as I want connectivity. I should have talked to him (Mannan). Now I will have to look at it. I have no conflict with him. I will speak to him. I feel sorry about it,” Momen told reporters at his foreign ministry office.

He said he was surprised at the discussion on social media over his letter to the railways minister.

He said he had no information about “internal politics” of Sunamganj, but he just favoured connectivity only.

"It appeared logical to me what the five lawmakers mentioned," Momen wrote in his letter to the railways minister.

Both the foreign minister and the planning minister took to Facebook to share their opposing views on the issue.

The foreign minister mentioned that the current government began its work to establish uninterrupted railway networks in each district of the country.

"I believe it will enrich the overall communication system of the country if Chhatak, Sunamganj, and Mohanganj are brought under the railway network," Momen mentioned in his letter.

In 2011, the then railways minister Suranjit Sengupta announced plan to establish a railway network in Chhatak, Sunamganj, and Mohanganj. 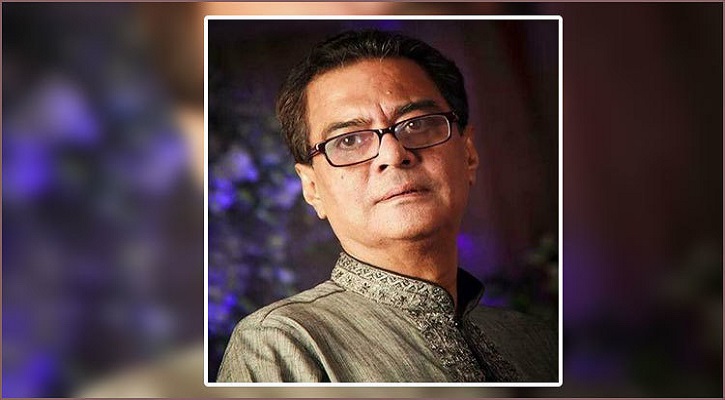