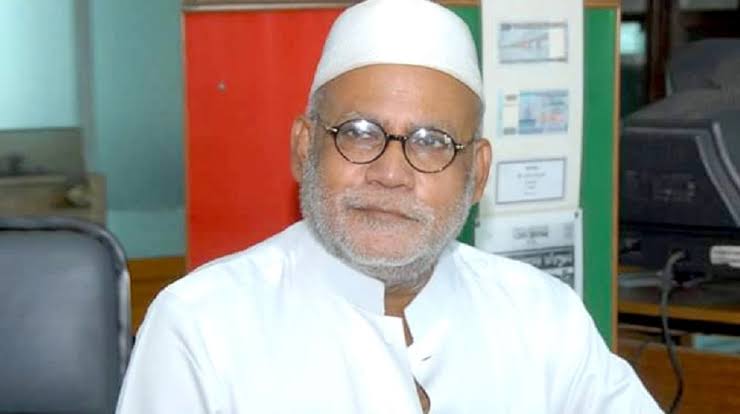 Awami League Advisory Council member and former lawmaker Joynal Abedin Hazari died at a hospital in the capital on Monday, at the age of 75.

The valiant freedom fighter and former MP from Feni-2 constituency breathed his last around 5:25 pm at Labaid Cardiac Hospital while undergoing treatment.

He was under the care of cardiologist Suhrabuzzaman for the last few days.

Confirming the news of death, Labaid Group Public Relations Officer Chowdhury Meher-E-Khuda said that Joynal Hazari was undergoing treatment at the hospital for the last 12 days with various old-age complications, including cardiac ailment.

Joynal Hazari served as the general secretary of Feni District Awami League for 20 years from 1984 to 2004.

His younger brother Nizam Uddin Hazari is the incumbent MP from Feni 2.

In condolence messages, the president and the prime minister prayed for eternal peace of the departed soul and conveyed deep sympathy to the bereaved family.