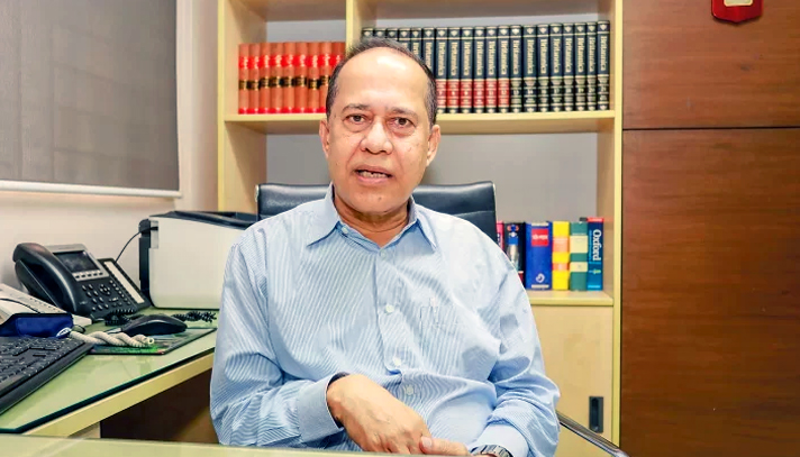 President Abdul Hamid has appointed Kazi Habibul Awal as the new Chief Election Commissioner (CEC), read a notice issued in this regard on Saturday.

Kazi Habibul Awal, a law professor at BRAC University, joined the Ministry of Defence as secretary on 3 March 2014.

Later, he was appointed as senior secretary in the same ministry on 1 December 2014. He retired on 20 January 2015.

He was reappointed as a senior secretary in the Ministry of Defence on 21 January 2015.

On Thursday, President Abdul Hamid received the names of 10 individuals recommended by the search committee to be appointed in the next five-member Election Commission at Bangabhaban.

He said the chosen names will soon be published through a gazette notification.

The search committee held a series of meetings with eminent citizens and civil society representatives since its formation in early February. It also received names from most of the 39 registered political parties, including the ruling Awami League.

The main opposition BNP and several others did not send any names.

This is the first time an election commission is being formed under a law mandated by the constitution. The law on the appointment of the CEC and other commissioners was passed by the parliament on January 27.

The tenure of the immediate past EC, led by KM Nurul Huda, expired on February 14.