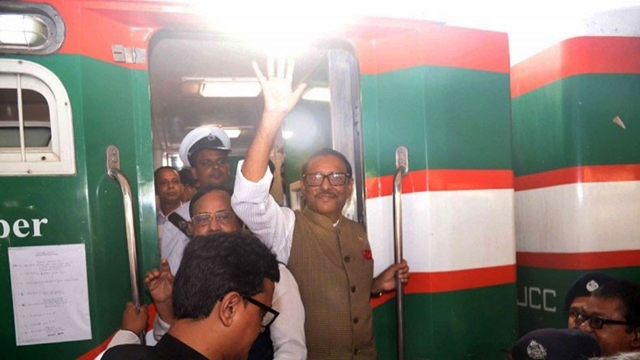 Awami League has started its election campaign to northern Bangladesh through a train trip on Saturday morning.

Quader, also the Road Transport and Bridges Minister, prior to starting the trip said that they have taken the programme to inform the people of the government’s development efforts and make the party more strong from its grassroots level.

“This journey is our election journey and the tour will continue," Quader said adding that “We will go on a launch tour on September 13. We then scheduled to start our campaign to Chattogram, Mymensingh and Kishoreganj by road.” 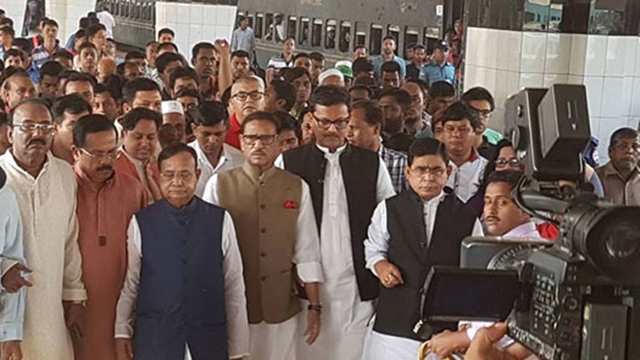 “The upcoming general election will be a competitive one and we have to take preparations considering this. If there is any internal dispute, we have to solve it," said the AL leader.

According to the party sources, meetings will be held at rail stations in Tangail, Pabna, Natore, Bogura, Jaipurhat, Dinajpur and Nilphamari districts on the way from Dhaka to Nilphamari.