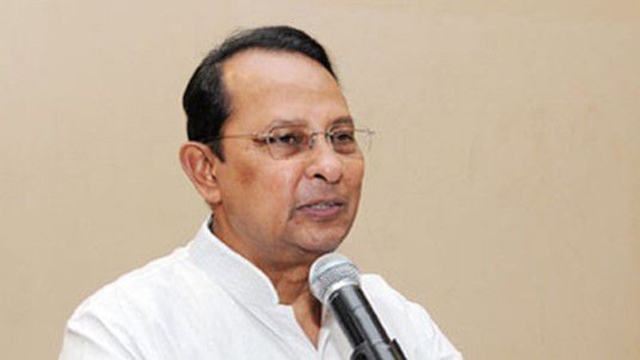 Information Minister Hasanul Haq Inu, MP, said BNP’s call for national unity was a colorless euphuism for the release of Khaleda Zia, a rehabilitation scheme for war criminals and killers, as well as providing safe passage to the corrupt.

The minister was speaking at a district correspondents’ meeting of Bangladesh Television (BTV) at the BTV office at Rampura. The meeting was also attended by State Minister for Information Advocate Tarana Halim.

The minister said that the 2018 general election was a turning point in the country’s history which pushed back the forces of darkness, represented by BNP and Jamaat. They had rehabilitated and nurtured enemies of the state, assassins and militants.

“The country is not safe in their hands,” he reminded his audience.

He called upon the journalists to stand by the state and uphold its constitution.

He also asked them to tell the story of Bangladesh’s miraculous development under Prime Minister Sheikh Hasina and the sad tale of sufferings and pain provoked by opposition arsonists.

The minister announced that offices of BTV would be set up in every district to narrate the story of the masses.