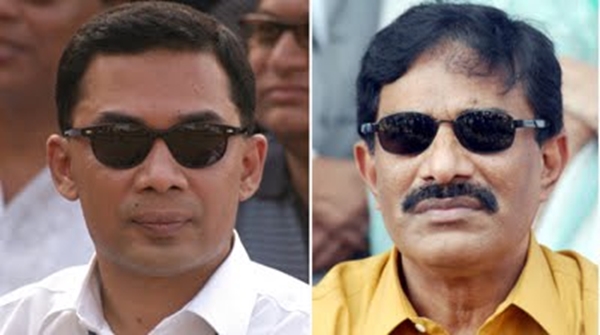 After a long wait for over 14 years, a speedy trial tribunal on Wednesday sentenced 19 people to death and 19 others, including BNP acting Chairman Tarique Rahman, to life imprisonment in two cases filed over the August 21 grenade attack on an Awami League rally in the capital in 2004.

Other then Tarique Rahman, the political figures who were handed down life imprisonments are ex-premier Khaleda Zia’s the then political adviser Haris Chowdhury and former BNP lawmaker Qazi Shah Mofazzal Hossain Kaikobad.

They all were fined Taka 50 thousand each in the case lodged under Explosive Substances Act.