19 culprits who get death penalty on AUG 21 grande attack 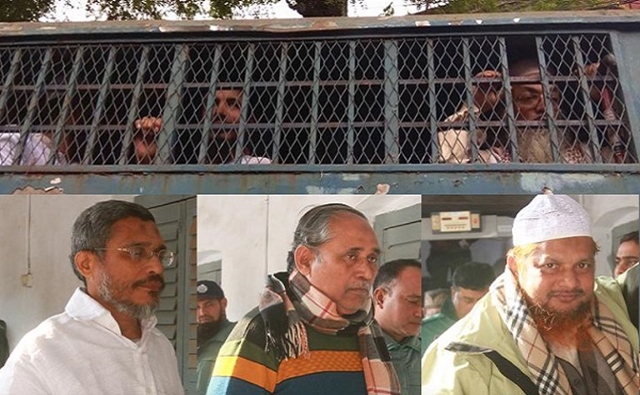 After a long wait for over 14 years, a speedy trial tribunal on Wednesday sentenced 19 people to death and 19 others, including BNP acting Chairman Tarique Rahman, to life imprisonment in two cases filed over the August 21 grenade attack on an Awami League rally in the capital in 2004.