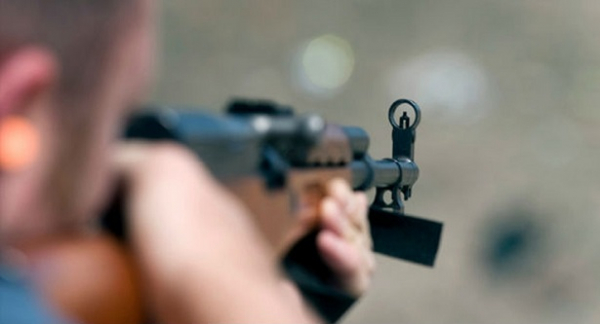 One of the accused in Bangladesh Chhatra League (BCL) leader Rakib Hossain murder case was killed in a reported gunfight with police in Amanullahpur village in Begumganj upazila of Noakhali on early Tuesday.

The deceased was identified as Nazrul Islam alias Kana Nazrul, 26, son of Abdul Hakim of Abhirampur village. He was the second-in-command of Islami Chhatra Shibir’s Pias Bahini, police said.

Nazrul sustained gunshot wounds during the skirmish and was arrested from the spot after the gun battle. Police took him to Noakhali General Hospital where the doctor pronounced him dead, said the OC.

A foreign pistol, sharp weapons, and five empty cartridges were recovered from the spot.

There were several cases against Nazrul including Rakib murder, the police officer said.

Police arrested four Shibir activists and produced them before the court on Monday noon, the OC said, adding that they are trying to arrest the other accused.