FIFA has announced that it had agreed a $1.5 billion relief plan to help deal with the impact of the COVID-19 pandemic on the global game.

FIFA's plan means world football's governing body will dip into its reserves to provide national federations with a number of grants and interest-free loans to cope with budget hits.

The association had already provided the immediate release of all funds from its 'Forward' projects and given the green light for such grants to be used for COVID-19 relief plans -- with a minimum of 50 percent of released funds to be allocated to women's football.

The third stage of the plans, unanimously backed by the FIFA Council on Thursday, allows for a 'universal solidarity grant' of $1 million dollars to all national associations with an additional $500,000 specifically for women's football.

Each regional confederation will receive a grant of $2 million.

FA's will be able to apply for loans, amounting to up to 35 percent of their audited, annual revenues up to a maximum of $5 million with confederations able to request up to $4 million. 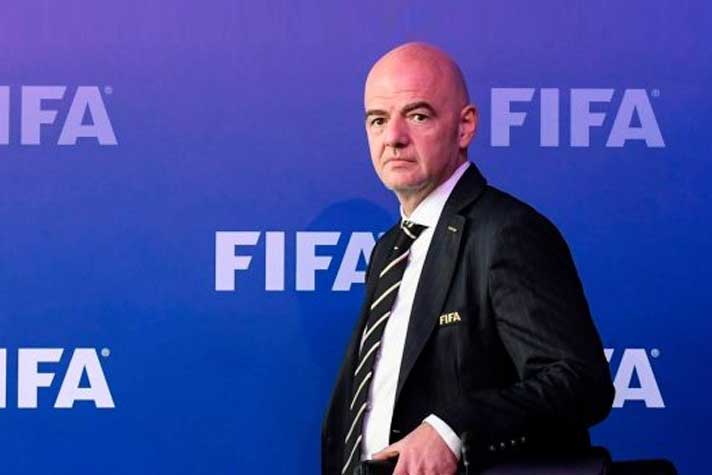 "Both grants and loans can be directed by member associations to the wider football community in their respective territories, including clubs, players, leagues, or others that have been affected by COVID," said FIFA president Gianni Infantino.

Infantino added that there would be strict controls on the use of funds, audit requirements, as well as clear loan repayment conditions.

Olli Rehn, the deputy chairman of the FIFA Governance Committee, who is Governor of the Bank of Finland and a member of the Governing Council of the European Central Bank, will head a committee set up to administer the funds.

The council also backed changes to the calendar to support confederations' desires to extend international breaks to allow for fixture congestion and rearranged matches.

Infantino said no decision has yet to be taken on the rescheduling of the new Club World Cup tournament which has been postponed from July 2021 due to the postponement of Euro 2020 and the Copa America.

The council also gave the green light to a new pan-Arab tournament to be played in 2021 in Qatar as a 'test event' for the 2022 World Cup.

The invitational competition will be contested by Arab nations from Africa and Asia and feature home-based players only.

The tournament will be held in from 1-18 December 2021 and be run by Qatar's World Cup organising committee.