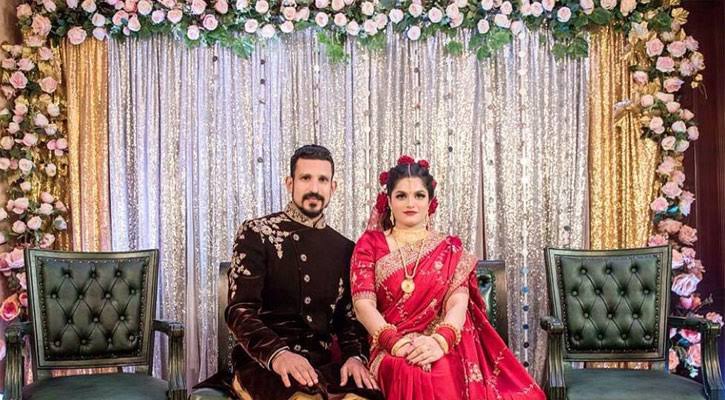 Police Bureau of Investigation (PBI) claimed to have got authenticity of the allegation made by Tamima Sultana’s former husband Rakib Hasan that she married the cricketer before divorcing him.

Another woman named Sumi Akter is named in the report submitted by the PBI to the court Thursday morning.

Receiving PBI report, the court issued summons against the trio, fixing October 31 for next hearing.

Earlier, a Dhaka court asked PBI to investigate a case filed against Nasir Hossain and his newlywed wife Tamima Sultana.

According to case dossier, Tamima got married to Rakib Hasan on February 26, 2011 and they have an eight year old daughter.

Tamima, a cabin crew of Saudia Airlines, had been in KSA due to COVID-19 since March 10, 2020. During the period, she contacted her family through mobile phone.

Tamima got married to the cricketer on February 24 with photographs of their marriage going viral on the social media.