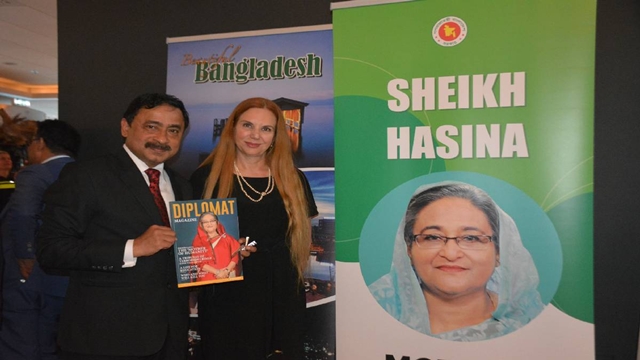 The prestigious Diplomat Magazine of the Netherlands unveiled its latest edition with a cover story featuring Prime Minister Sheikh Hasina titled “Sheikh Hasina: The Mother of Humanity” on Thursday in The Hague.

The edition was introduced to members of The Hague-based diplomatic corps, international media, think-tanks, business personalities, etc. in a simple ceremony at a local hotel, said the Bangladesh Embassy in The Hague.

Publisher of the Diplomat Magazine Dr Mayelinne De Lara and Bangladesh Ambassador to the Netherlands Sheikh Mohammed Belal along with the participating Ambassadors introduced the edition to the audience.

Ambassador Belal, while thanking the Diplomat Magazine for their cover story on Prime Minister’s unique face dedicated to humanity, highlighted to the audience how the world came to know Bangladesh Prime Minister Sheikh Hasina as the ‘Mother of Humanity’ after her bold decision to open Bangladesh-Myanmar borders for the fleeing persecuted Rohingya people from Myanmar’s Rakhine State and thereby saving thousands of lives.

The Ambassador also explained how Bangladesh government has been extending all sorts of humanitarian assistance including shelter, food, healthcare, water and sanitation, etc. to the persecuted Rohingya people solely on humanitarian ground despite numerous challenges to the economy, ecology and security of Bangladesh.

The Ambassador urged the international community to come forward to facilitate early repatriation of the displaced Myanmar residents to their homeland in Rakhine with safety, dignity and basic rights in a time-bound manner.

He also urged the international community to eliminate the culture of impunity for the sake of a durable solution to the protracted Rohingya problem.

Bangladesh is now hosting over 1.1 million Rohingyas and most of them entered Bangladesh since August 25, 2017. 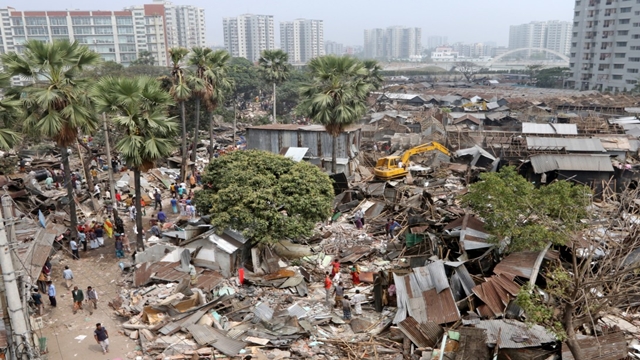 What really happened in Bhashantek? 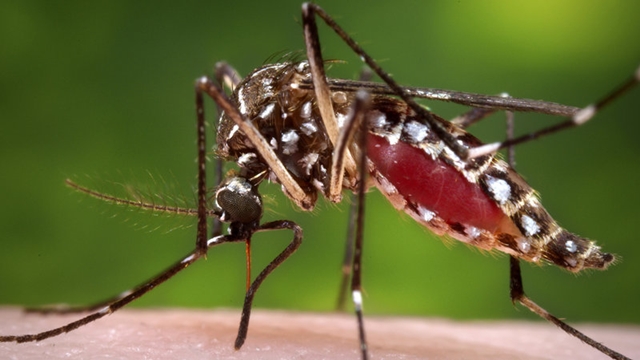 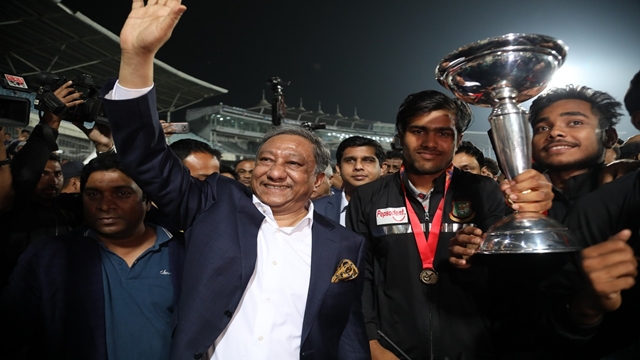 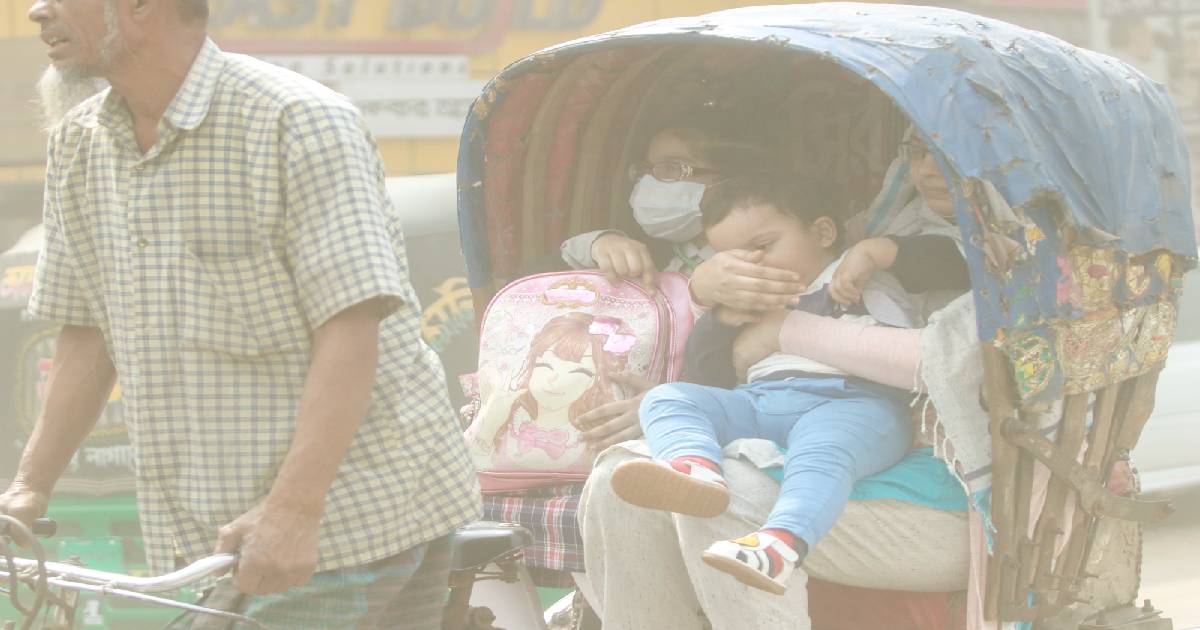 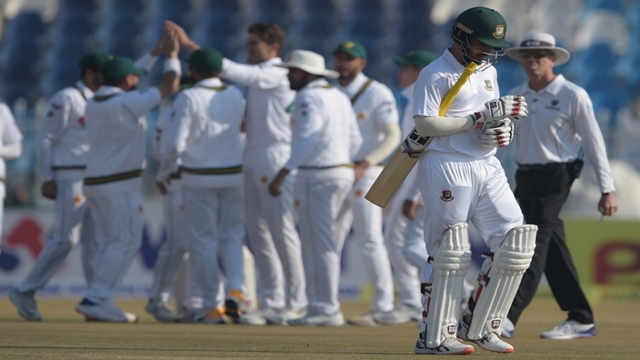