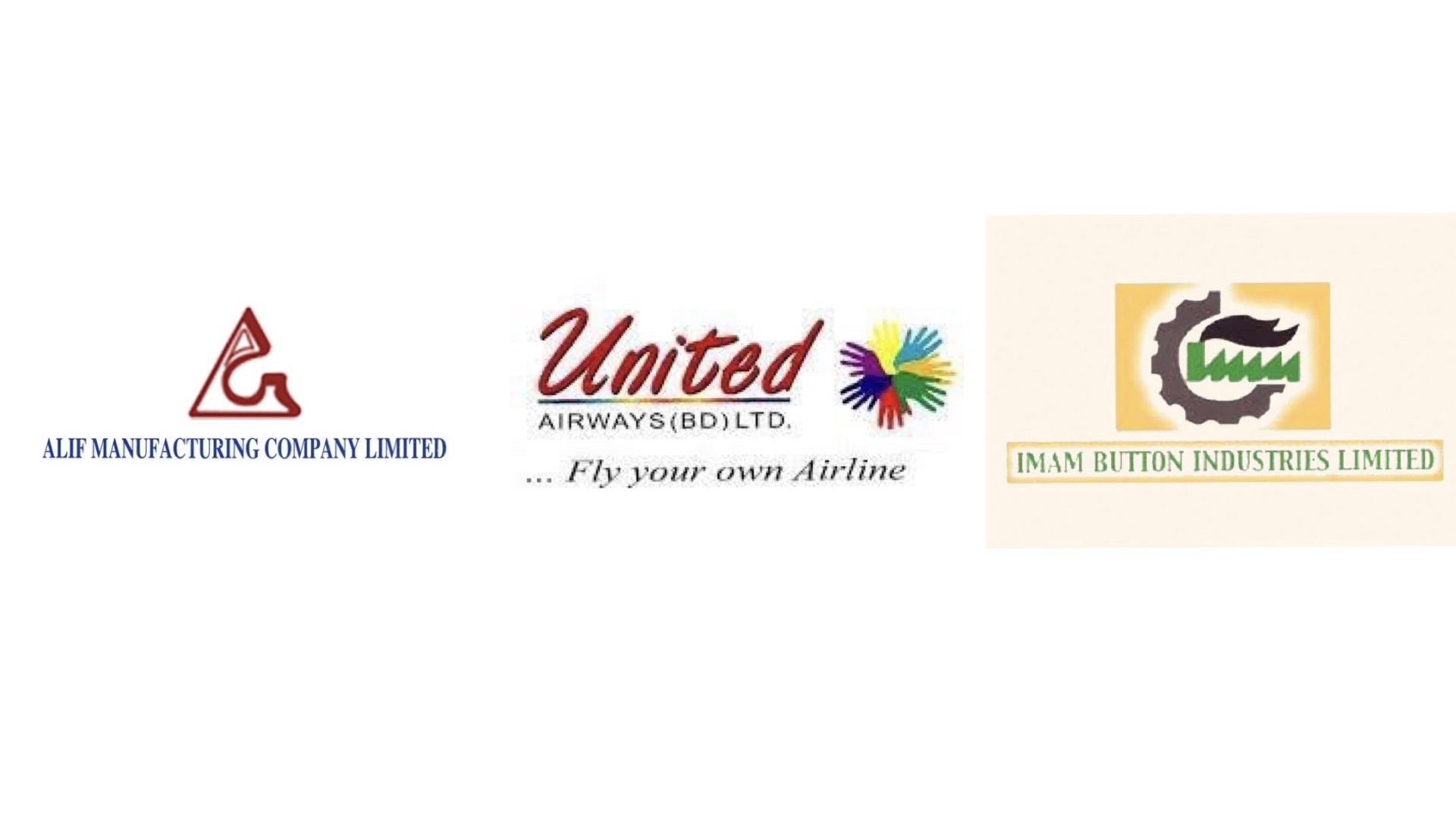 The stock market regulator has urged the Bangladesh Police to prohibit six directors including three managing directors of three listed companies from leaving the country as the regulator was in the process of taking action against them.

The Bangladesh Securities and Exchange Commission (BSEC) sent a request letter in this regard to the additional inspector general (ADG) of CID of Bangladesh Police on December 6.

The other three directors, all of Imam Button, are: Jebunessa Akhter, Hamida Begum and Lokman Chowdhury.

The BSEC in the letter said that the directors raised funds through initial public offerings, repeated public offerings and right offers and sold a significant number of shares in the secondary market where the commission found various rules violations.

In this context, disciplinary actions against them are in the process, it said.

The regulator suspected that the directors may leave the country for various reasons soon.

Thus, the commission requested the law enforcement agency to take necessary measures so that the directors cannot leave the country before the regulator notifies the police, the letter added.