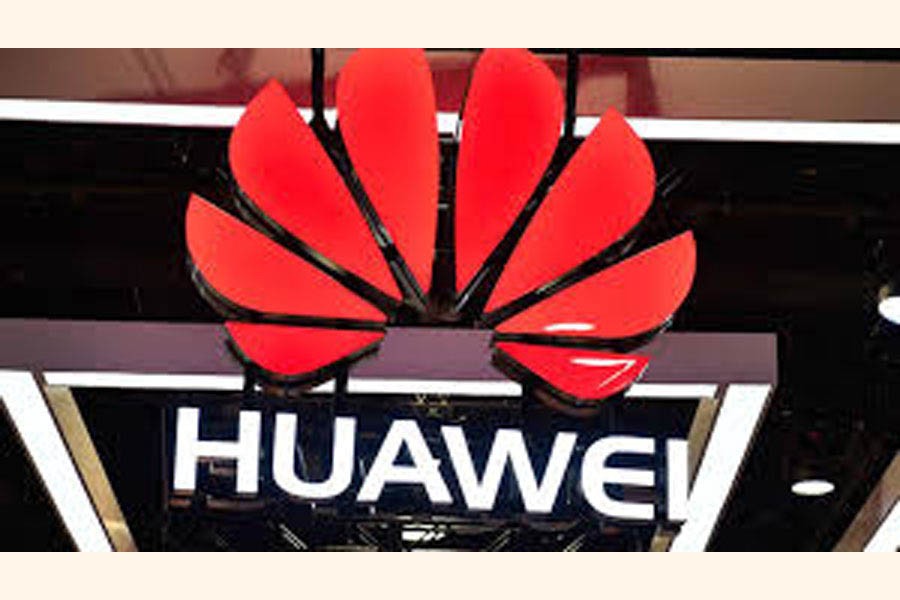 Chinese tech giant Huawei announced Friday that it has won the tender to build 4G network for the metro in Ukraine's capital city Kiev.

It will be Huawei's largest subway telecom system project among the 27 Central, Eastern European and Scandinavian countries, reads the company's statement.

Currently, there is only 2G coverage in Kiev subway, except for the Teremki station whose data is not available.

"I hope that residents and visitors of the capital will soon be able to enjoy all the benefits of modern mobile technologies," he said.

The tender for the 4G network construction in the Kiev metro was launched in October 2018 and completed in late July.