Kuwait Airways to spend $2.5b on new aircraft 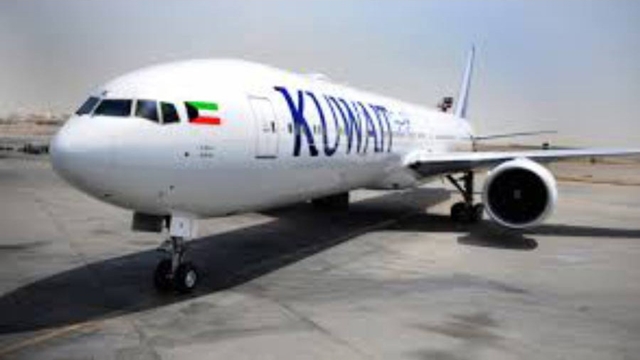 Kuwait Airways plans to spend about $2.5 billion on 28 new aircraft due to be delivered by 2026, Kuwait Airways Chairman Yousef A M J Alsaqer said,

The planes will be financed with bank debt, the airline's own capital and through the sale and re-leasing of the carrier's planes, Alsaqer said, declining to disclose how much it will borrow.

"So far we don't have an agreement with a particular bank or a certain funding body, but everything is planned," Alsaqer said, adding that Kuwait Airways has already paid installments for the purchase of the aircraft.

He was speaking to reporters on Saturday evening at an event at Kuwait International Airport to mark the arrival of the first new Airbus A320neo jet owned by the company. 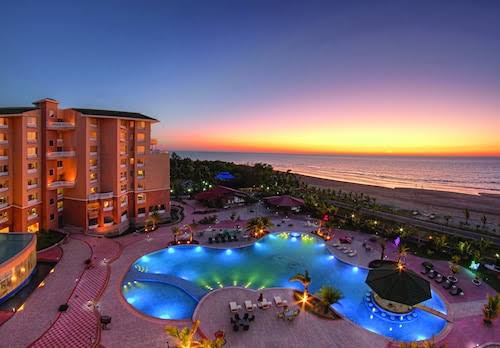 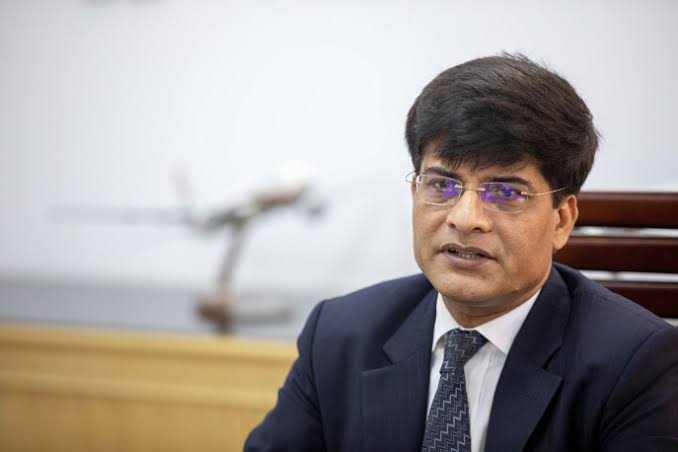 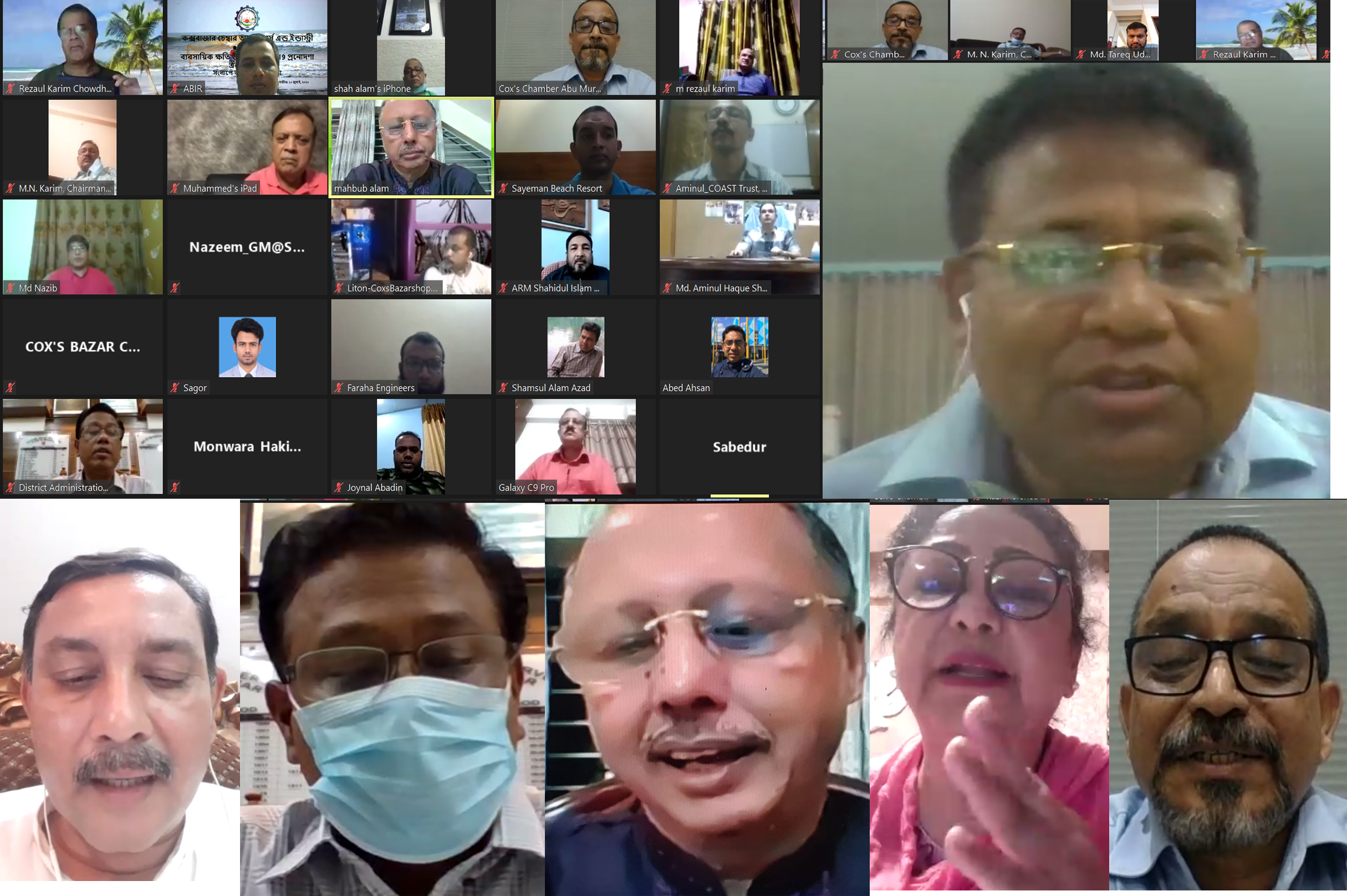