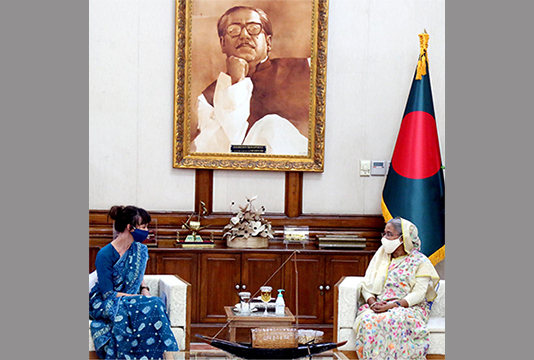 Prime Minister Sheikh Hasina on Thursday urged the Swedish investors to invest in Bangladesh’s Special Economic Zones (SEZs), saying that many opportunities have been created there for doing business.

“We’re setting up 100 special economic zones. We have created conducive business environment and opportunities there. So, Sweden can invest in the country,” she said when Swedish Ambassador Alexandra Berg Von Linde paid a courtesy call on the prime minister at her official Ganabhaban residence in the city.

She briefly highlighted her government’s various initiatives taken in the last 12 years, especially the social safety net programmes which have been playing a significant role in reducing the country’s poverty and ensuring women empowerment.

The PM said the pace of Bangladesh economic growth has slowed down due to Covid-19 crisis, adding that her government has been trying to overcome the situation.

“With the rise of coronavirus globally, the readymade garment (RMG) production came down in Bangladesh due to cancellation of orders from different countries,” she said, thanking Sweden for not cancelling any order during the bad time arising out of the Covid-19 pandemic.

In this regard, the Prime Minister referred to the telephone conversation with her Swedish counterpart Stefan Lofven and extended her thanks to him.

Sheikh Hasina said Bangladesh has already taken all necessary steps to collect Covid-19 vaccines for its people.
Swedish Ambassador Alexandra Berg Von Linde stated that Sweden has developed many green and environment friendly technologies and requested Bangladesh to use those.

The Prime Minister welcomed the newly appointed ambassador and assured her of all cooperation. 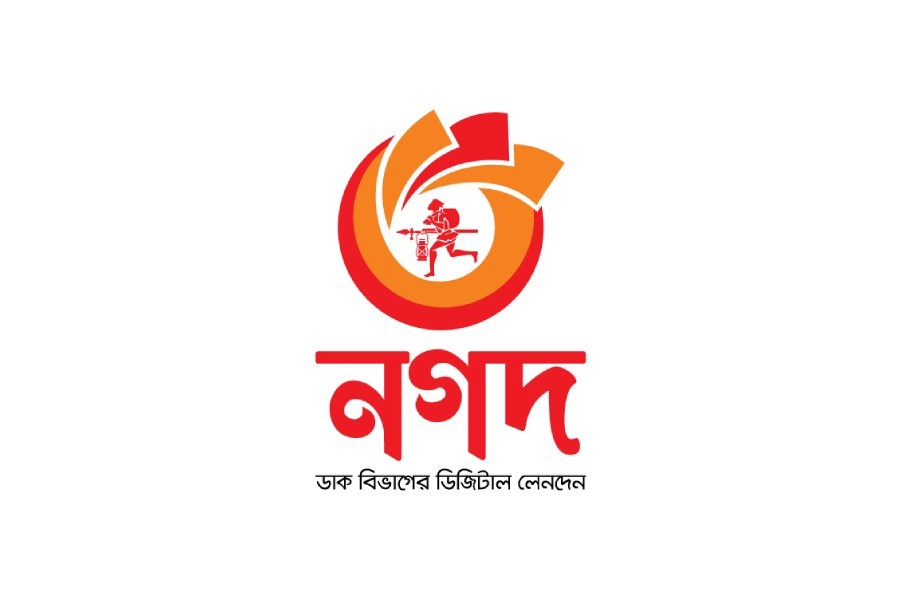 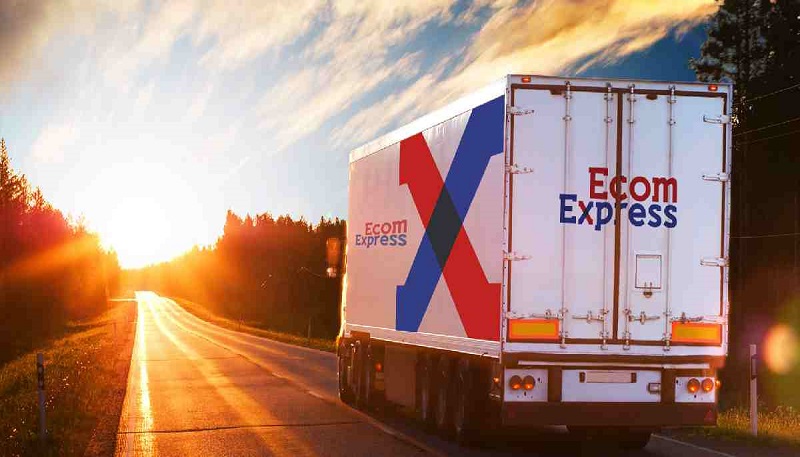