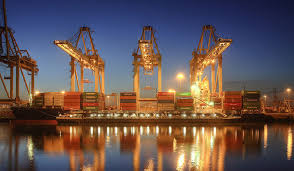 Excluding the above mentioned expenditure the net income of Chattogram port is 1,075 crores in the 2021-2022 fiscal, port officials said.

According to the sources, the port spent Tk 1,578 crore in the development sector, Tk 576 crore  as government revenue,  Tk 42 crore as the municipal taxes and Tk 180 crores as salaries and allowances of officials and employees from the income of the port in the  2021-22 fiscal.

The profit will be spent on the development project of the port, he added.

The port secretary said the cost of procurement, repair and maintenance of the port has been reduced by the government directives.

“Many projects including PCT, Bay Terminal and Matarbari deep sea port, are in progress. New equipment is being procured to increase the capacity of the port,” he added.

Chattogram port has become 64th busiest among the top 100 container ports across the world.

Chattogram Port is in a satisfactory position in implementing the ISPS Code. It increases the image of the country, the sources added. 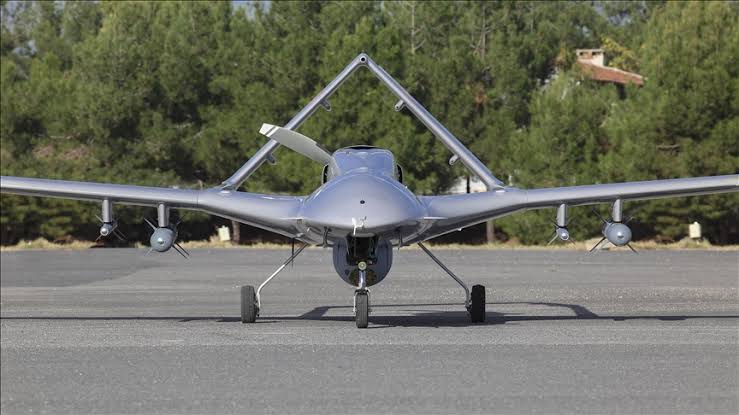 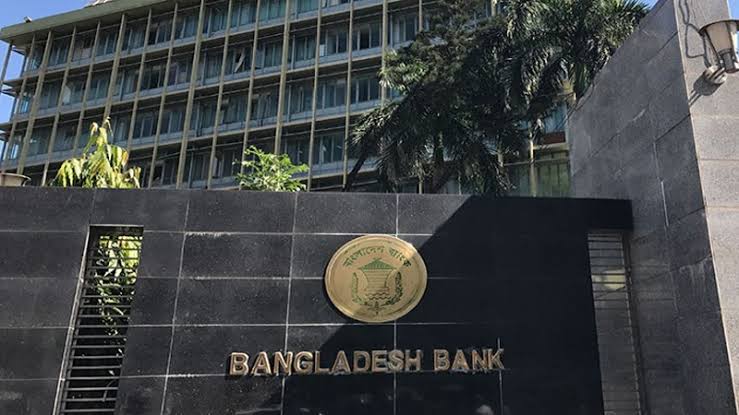 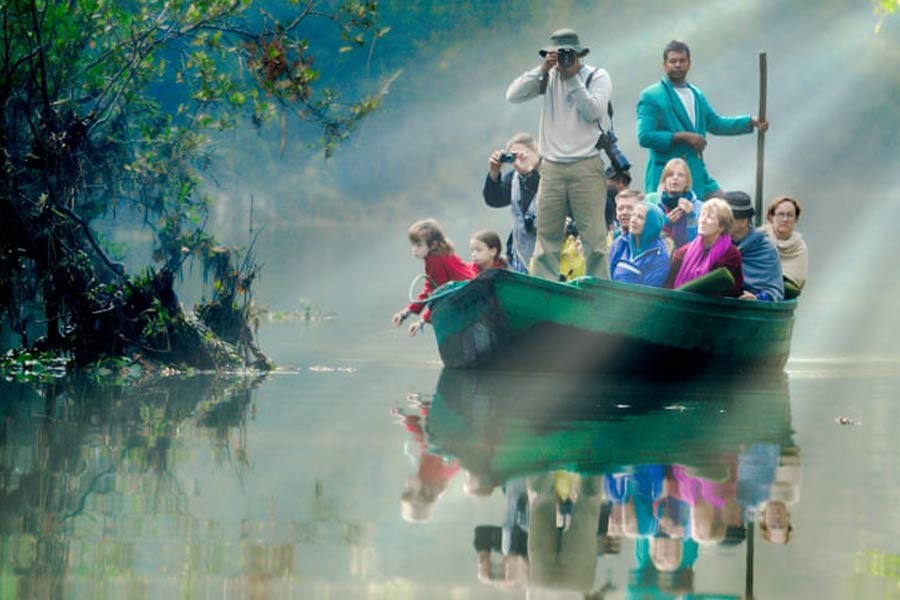 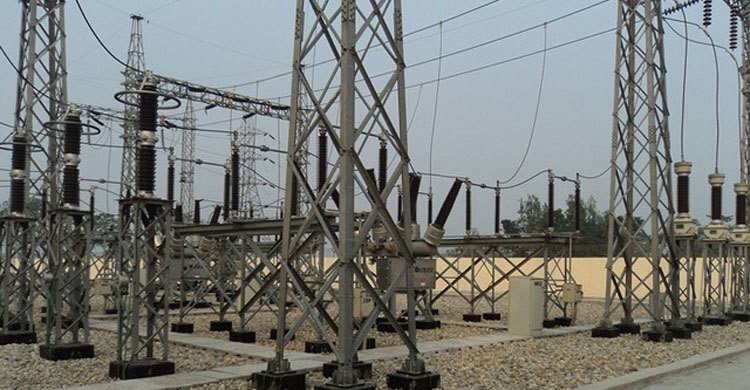 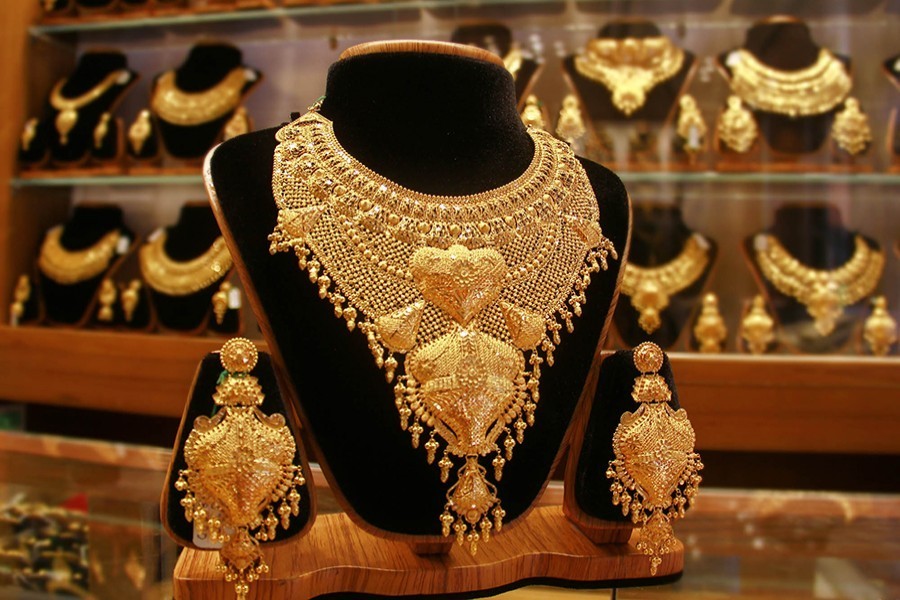