Led by network operator GrameenPhone, taxes paid by top 10 corporate bodies grew by 18 per cent to Tk 58.43 billion during the fiscal year, 2018-19.

In FY 2017-18, the GP paid Tk 18.39 billion in  corporate taxes to the public exchequer, according to data available with the National Board of Revenue.

Analysing the data, it has been found that tax payment by three private banks declined in FY 19 compared to that of the previous year due to slashing of corporate tax rates by 2.50 per cent in the last fiscal.

Islami Bank Ltd paid corporate taxes amounting to Tk 5.75 billion last year, down by Tk 170 million from that of the year before.

While contribution of the Shariah-based lender has declined, it still ranks the third among top taxpayers in terms of the payment of income taxes under the large unit.

Pubali Bank Ltd, the largest private lender, paid Tk 570 million less corporate taxes during the last fiscal than it did a year ago.

A senior income tax official said the collection from some of the private banks declined, impacted by the corporate tax rate cut by 2.5 per cent in the budget for FY 2018-19.

"We could have collected Tk 25 billion more revenue in the last fiscal had not the government slashed the corporate tax rates," he said.

Chairman of the Association of Bankers, Bangladesh (ABB) and managing director of Dhaka Bank Syed Mahbubur Rahman acknowledged that the corporate tax rate reduction was the reason for declining payment of taxes by some banks.

"Although the tax payment by banks declined, the money is rolling in the economy in the form of shareholders' profits. Banks have offered higher dividends to the shareholders due to the slashing of tax rates," he said.

Some banks received higher profit in the calendar year of 2018, but tax payment of those banks did not either increase proportionately or declined.

But its tax payment declined in FY 2018-19 compared to that of the previous year due to cut in corporate tax and the change in its management.

Despite these factors, the unit recorded a healthy 18 per cent growth.

The officials said the unit collected taxes worth Tk 10 billion in advance from the Akij Group as tax on capital gain that the company received from the Japan Tobacco Inc.

In November 2018, the Japanese company acquired Akij group's tobacco business for $1.47 billion in a deal what was the biggest foreign direct investment in the country's history.

Though the unit collected Tk 186.50 billion in revenue posting a 13.50 per cent growth, it missed the target by over Tk 20 billion.

Officials said the unit got revenues worth Tk 125 billion stuck up with the large taxpayers pending court cases.

An official said the unit has not taken any punitive measures for realising the revenue such as bank attachment or freezing of accounts against the corporate bodies.

Instead, the unit has adopted a "friendly approach" to collecting the revenue.

Some 300 large corporate entities under the LTU along with around 1,000 individuals, comprising mostly sponsor directors of the banks, pay taxes. 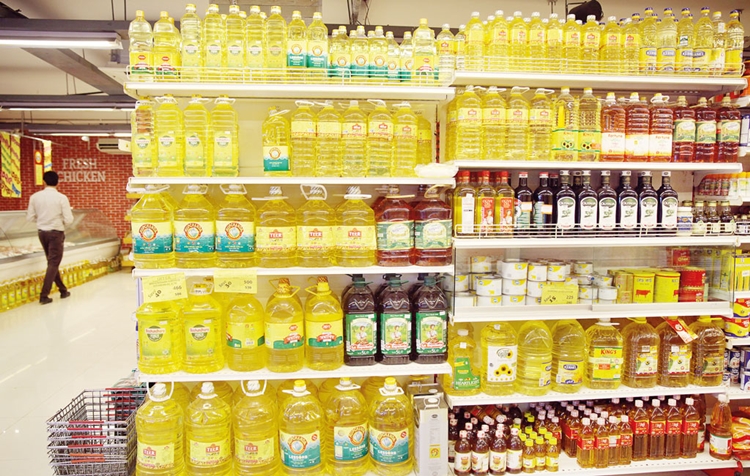 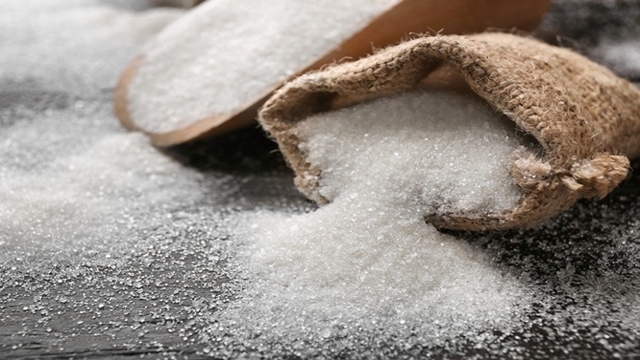 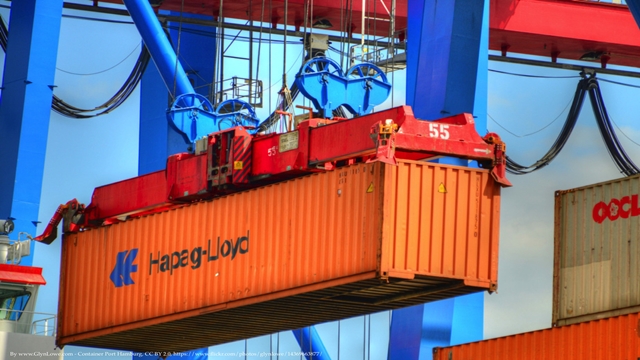