Sanofi to enroll thousands for its coronavirus vaccine trials 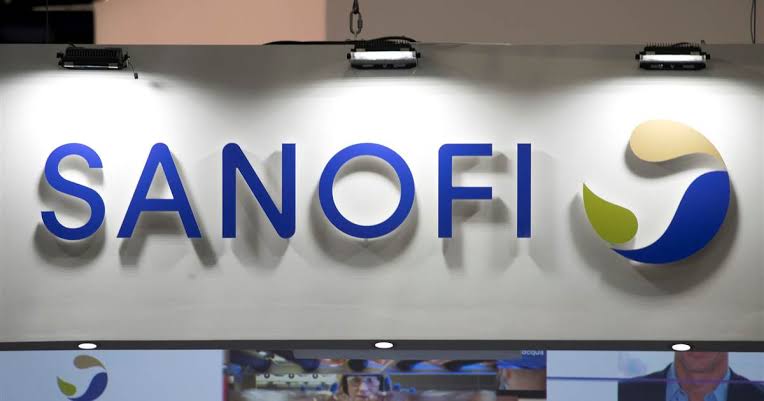 French drugmaker Sanofi SA said it plans to enroll thousands of subjects globally for trials of an experimental vaccine for the coronavirus it is developing with GlaxoSmithKline Plc, and that it has started to discuss advanced purchases with several countries.

Sanofi is working on two vaccine projects to prevent Covid-19 - the illness caused by the new coronavirus - and said it is exploring several manufacturing options, including fresh collaborations to ensure it can meet demand, if either program is successful.

Drugmakers are rushing to develop treatments and vaccines for the highly contagious coronavirus that has killed over 255,000 people worldwide, infected more than 3.6 million and ravaged economies globally.

Of more than 100 vaccine candidates in development, 10 have reached the clinical testing stage so far, according to California-based think tank Milken Institute.

Sanofi, whose Pasteur division has an established track record in influenza vaccines, teamed with British rival GSK last month to come up with a candidate it hopes will be ready next year.

Sanofi will bring in a protein antigen - a molecule designed to trigger an immune response in the body - based on a platform it uses for its influenza vaccine Flublok.

GSK will contribute one of its approved adjuvants, which work by boosting the immune response to produce more antibodies and longer-lasting immunity.

While Phase I vaccine trials typically involves a small number of healthy volunteers to test for safety, Sanofi said it had opted for higher numbers to secure stronger data sooner.

"We envisioned Phase I to actually have several hundreds of subjects, so it is really a phase I/II trial," said John Shiver, head of Sanofi vaccine research.

Beyond finding the right vaccine, a key challenge lies in manufacturing on an enormous scale and distributing the product globally.

"We will be comparing different doses of the vaccine and that is very critical. It will tell us about the factory capacity and what we need to do to produce the number of doses that we projected," Shiver said.

Sanofi previously said it will be able to produce over a billion doses. Its project with GSK has received financial support from the Biomedical Advanced Research and Development Authority (BARDA) of the US Health Department.

Late-stage trials with thousands of subjects comparing the vaccine to placebo are expected to take place by year-end or early 2021, Shiver said, adding that some previous Sanofi influenza trials had enrolled up to 30,000 participants.

David Loew, executive vice president for vaccines, said Sanofi has begun preliminary discussions with countries over mechanisms for pre-ordering the vaccine, if it works, although legal details must still be worked out with GSK.

"It is a bit of a tricky thing when you partner with another company," he said, adding that talks were taking place with US officials as well as with some European countries.

Given the support from BARDA, doses produced at its US manufacturing facility are expected to go to US patients first, a prospect that has raised concern in Europe.

Asked if Sanofi would consider new collaborations to ensure it can deliver on its manufacturing pledges, Loew said, "yes, if we come to the conclusion that we do not have enough capacity."

Sanofi Chief Executive Paul Hudson on April 24 urged stronger European coordination in the hunt for a vaccine against the new coronavirus, criticising Europe for being too slow.

Sanofi is also working with US-based Translate Bio Inc on another vaccine candidate based on messenger RNA technology, similar to experimental vaccines being developed by Pfizer Inc in partnership with BioNTech SE and another Moderna Inc is developing in partnership with the US government.

The mRNA technology instructs cells in the body to make specific coronavirus proteins that then produce an immune response. Trials of that vaccine are expected to start in the fourth quarter.