Biman to get one Dreamliner in August 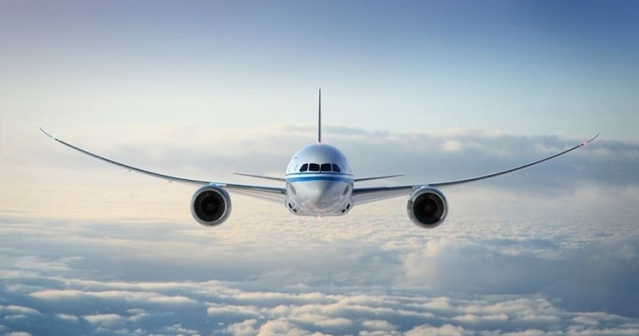 Biman Bangladesh Airlines has been planning its new routes with the state-of-the art aircraft Dreamliner 787 and 737 mainly in European and Asian market, a top Biman official said.

The national flag carrier also has a plan to re-open Manchester, New York and Hong Kong in future along with the new destinations like Sydney and Rome within 2019-20 with four Dreamliners, Akashbina, Hangsobalaka, Gangchil and Rajhangsha. Biman will receive one Dreamliner in August this year and another in November. The rest two will arrive in November 2019. 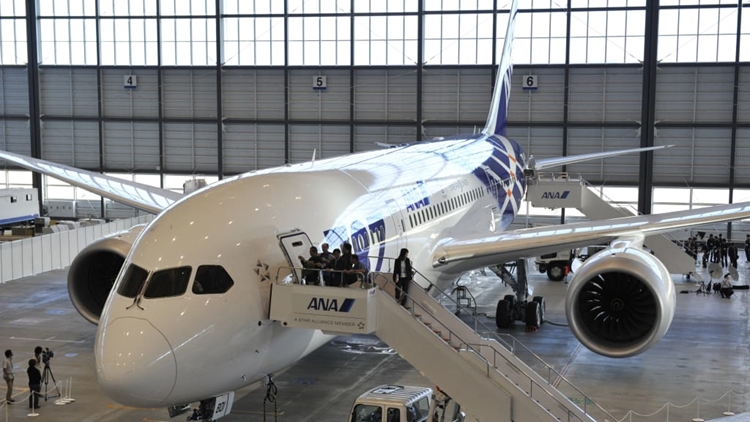 "Dreamliner 787 will be added with our winter schedule. We will increase the frequency to London from the current four flights to six which will be direct ones provided Sylhet international airport is ready for re-fuelling and catering," Biman deputy general manager (marketing) Salahuddin Ahmed told the FE recently.

He said civil aviation authority of Bangladesh (CAAB) has already completed the re-fuelling system in Sylhet airport. Biman wants to operate direct flight from Sylhet making it the second hub. Sylhet-London-Sylhet flight will carry the Dhaka passengers through feeder aircraft. It will again operate in Sylhet-Kuwait-Dhaka with the Dreamliner 787 which will be cost effective.

"At present we make huge loss due to short landing. That's why we now operate Chittagong-Jeddah-Dhaka flight in W-pattern to overcome the cycle," said Mr Salahuddin.

"Addition of Dreamliner 787 in the London route will be a competitive edge for Biman due to its feature and direct flights from Sylhet," he said, adding: all plans depend on Heathrow slot and capacity building of Sylhet Osmani International Airport.

Besides, the winter schedule that starts from 28 October, there are four more destinations for operation with Dreamliner 787, said Mr Salahuddin. Among those are - Manchester in Europe again via Sylhet. Most importantly Guangzhou is in Biman's plan.

Two aircrafts which were brought under dry lease from Egypt will away this year. With the existing aircrafts, Biman can operate in Guangzhou (Canton) after London and Europe market. In 2019 summer, Biman may operate in Sydney and Rome, , until or unless CAAB gets Category-1 status by this time. NewYork flight operation is always the priority for Biman which depends on CAAB. Biman will operate Sydney flights via Singapore or Kuala Lumpur depending on traffic pack. The Dhaka-Bangkok-Sydney route is already traffic packed.

Mr Salahuddin said Dhaka-Colombo-Male and Delhi is in Biman's plan with new 737 aircraft. Besides, Dhaka-Hongkong-Dhaka and Dhaka-Canton-Dhaka will be operated by Dreamliner 787. Biman used to operate in Hongkong route with DC-10 mainly for cargo carrying. But it was closed when Dc-10 was phase out.