Five personalities were honoured on Saturday with the Mercantile Bank Sommanona- 2018 awards for their outstanding contribution to the country in their respective fields.

Commerce Minister Tofail Ahmed handed the awards at a ceremony at Sonargaon hotel in Dhaka.

Veteran poet Nirmalendu Goon was awarded for his contribution to the country's education and culture while Jahanara Imam was honoured posthumously for freedom fighter and liberation war-based research.

The award includes gold medals, crests, and cheques of Tk 3 lakh. Mercantile Bank's recognition of the country's eminent personalities is truly a praiseworthy effort, the commerce minister said at the event. Jahanara Imam's award was collected by a family friend, Shahidullah Khan Badal, while Mashrafe's award was collected by his representative Ahmed Nafiz Momen as he the captain is abroad with the national cricket team, the bank said in a statement. At the same event, the private commercial bank also honoured five bankers with the newly introduced MBL Young Bankers' Appreciation Award-2018.

Each awardee received certificates, crest and cheques of Tk 2 lakh each.  The Young Bankers' Appreciation Award is an exemplary initiative that will encourage other organisations to honour young talents as well, Cultural Affairs Minister Asaduzzaman Noor said at the event. 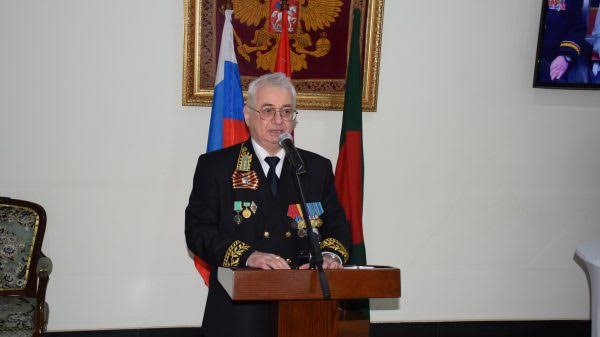 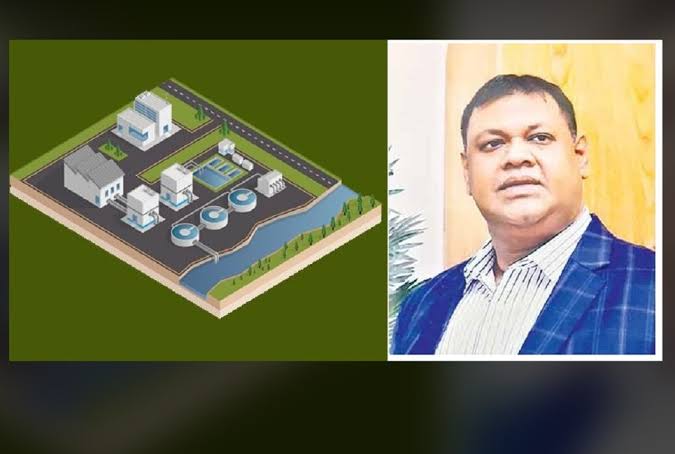 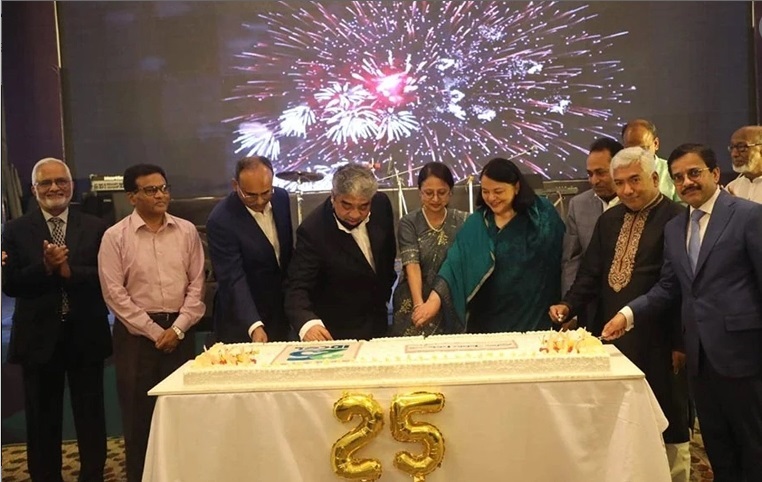 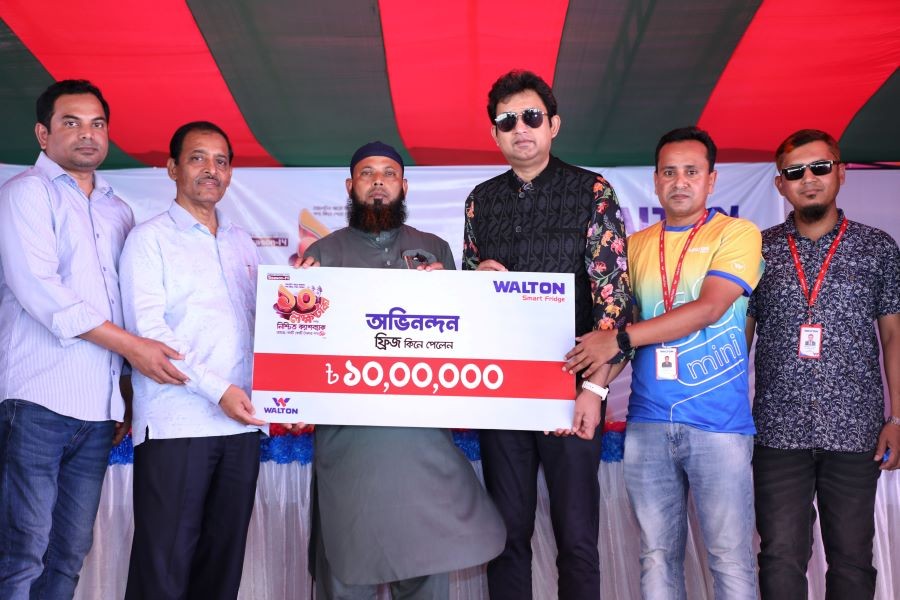 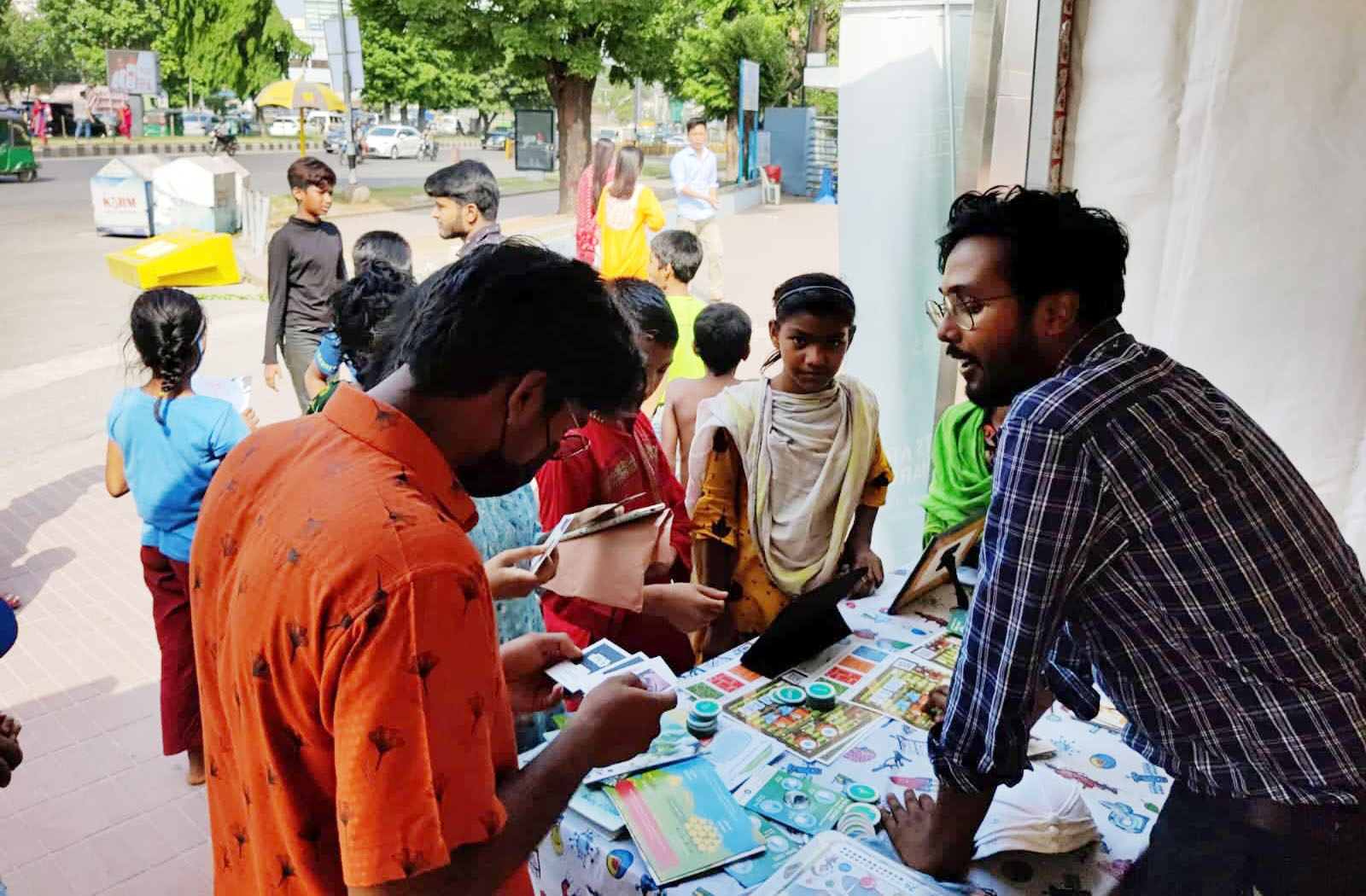