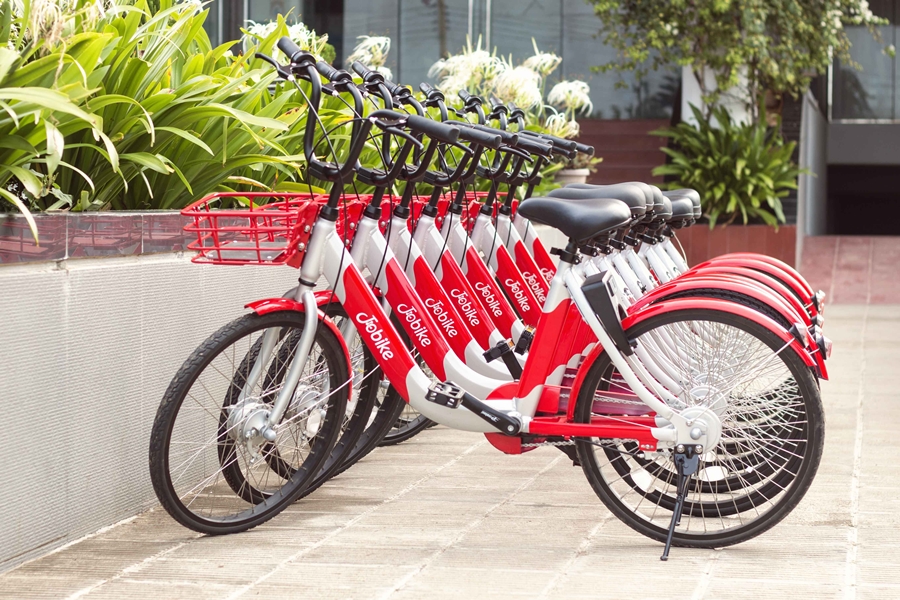 Bicycle-rental service Jobike, which allows riders to rent a bike from one's smartphone, is set to roll out operations on a pilot basis at Dhaka University from Monday.

The organisation is going to start its service in the oldest university in the country after its successful journey in some other public universities and some selective areas of the country.

“The students, teachers and university staff will be able to obtain the service only inside the campus”, Reza said.

To get the service, the users will have to go through a registration process for obtaining users’ registration number, he added.

However, Jobike authorities are planning to bring down the charge from the existing charge of Tk 3 for five minutes for Dhaka University.

The service was first launched in Cox's Bazar in January 2018.

The service is now also available at Jahangirnagar University, Chittagong University and Shahjalal University of Science and Technology (Sust).

In January this year, they also launched it in Mirpur DOHS area of Dhaka.