Pankaj, sub-inspector of Kadamtoli Police Station, said that a 13-year-old girl was admitted to One Stop Crisis Centre of the DMCH around 11:00pm on Sunday.

His colleague Inspector Mahabub Alam admitted another 15-year-old girl to the DMCH.

Police arrested three people over the incident but have not released any details, reports UNB.

At least 1,005 incidents of child rape were recorded in Bangladesh last year, a 76.01 per cent increase compared to the year before, Bangladesh Shishu Adhikar Forum (BSAF) said in its yearly report ‘State of Child Rights in Bangladesh’.

On average, about 84 children became victims of rape in every month of 2019. 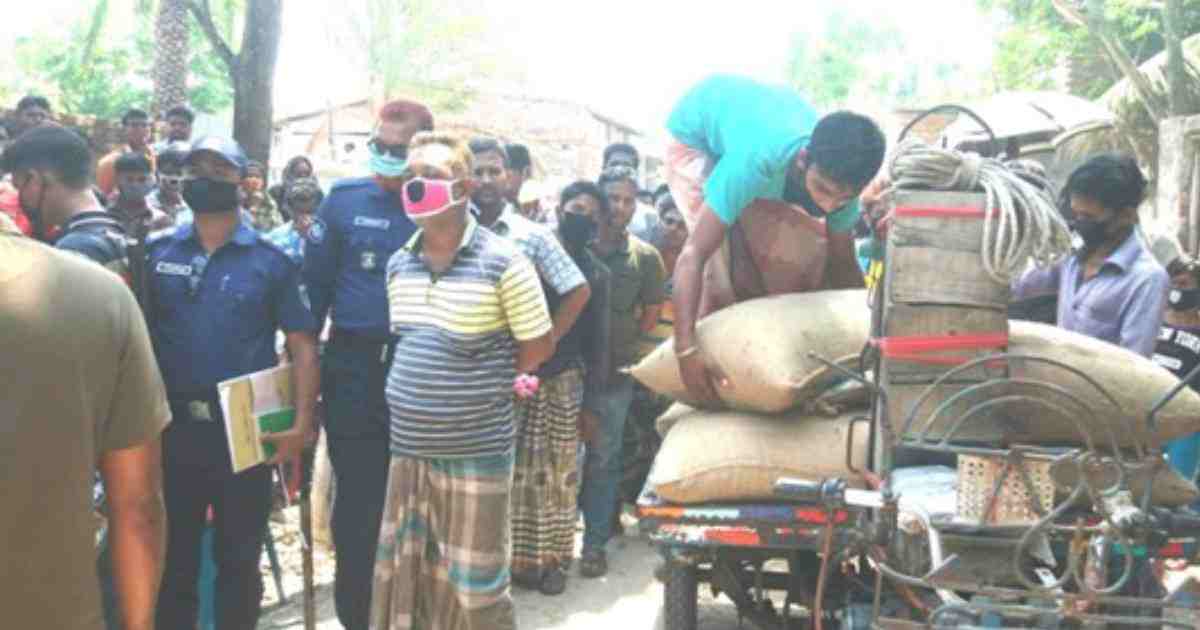 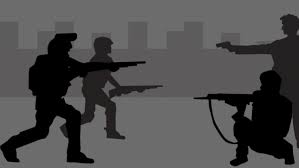 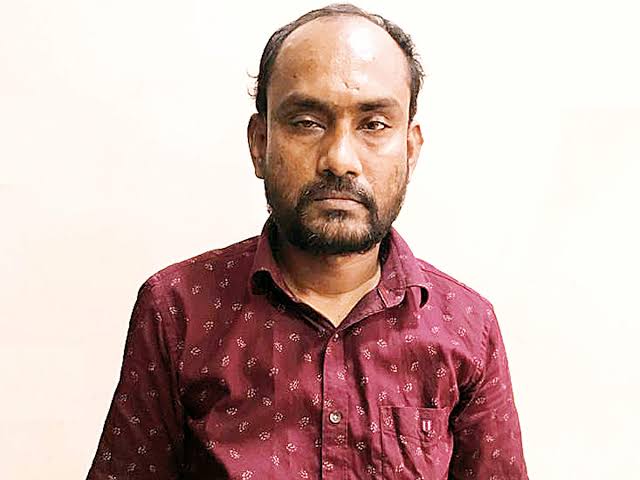 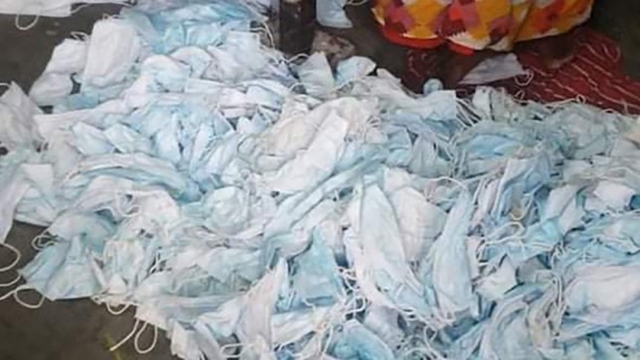