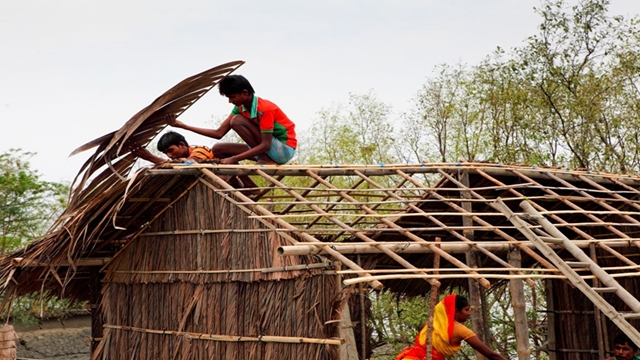 The number of unpaid family workers has been declining for the last several years.

The Labour Force Survey 2016-17 (LFS 2017), released by the Bangladesh Bureau of Statistics (BBS), unveiled the scenario.

Most of the unpaid family workers are women. Their number stood at 5.4 million in the last fiscal year while it was 1.8 million for men.

The number of such workers both in the urban and the rural area also fell during the period under review.

In 2010 there were 9.7 million unpaid family workers in the rural area and 2.1 million in the urban area, which gradually dropped to 6.4 million and 0.8 million respectively in the last fiscal year.