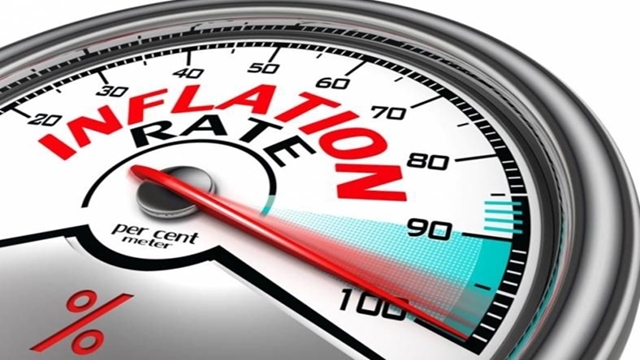 The point-to-point inflation rate in the last month March of the current fiscal dropped to 5.68 per cent compared to that of 5.72 per cent in the previous month February.

According to the BBS data, the point-to-point inflation in March 2017 was recorded lower at 5.39 per cent.

Emerging from the Executive Committee of the National Economic Council (ECNEC) meeting Tuesday in Dhaka, Planning Minister AHM Mustafa Kamal unveiled the data of the consumer price index (CPI) of the country.

He told reporters that the inflation in the third quarter (Jan-Mar) period of the current financial year (FY) 2017-18 was recorded at 5.76 per cent.

In the previous quarter (Oct-Dec) of the current FY2018, the inflation was recorded at 5.93 per cent.

The inflation rate at the urban areas was higher than that of the rural areas, the BBS data showed.

In the urban Bangladesh, the inflation rate in March was 5.76 per cent while in the rural area was recorded at 5.63 per cent.