Domestic workers not interested in taking salaries through MFS: Study 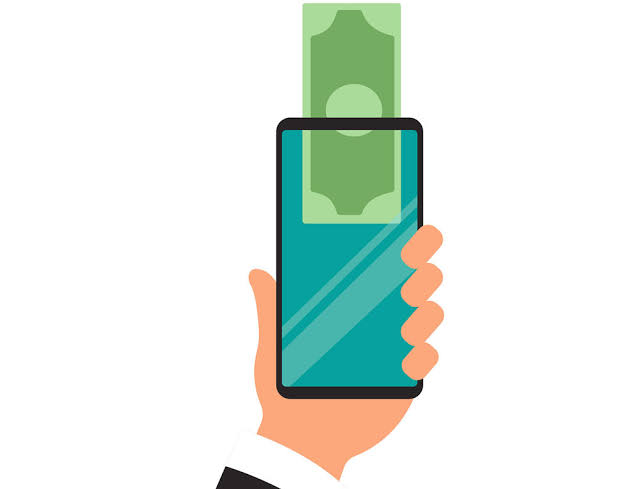 A study says 99 percent of domestic workers in Dhaka prefer taking their salaries in cash instead of using mobile financial services (MFS).

The baseline survey was conducted by Manusher Jonno Foundation (MJF) under a project, Shuchona, in five areas of Dhaka. Around 4,000 domestic workers and 3,500 employers from Mohammadpur, Mirpur, Goran and Kamrangir Char participated in the survey.

According to the study, ninety-nine percent of the workers get in cash salary and only one percent in MFS account.

Although 67 percent of domestic workers in Dhaka have personal mobile phones, only 19 percent of them have access to mobile financial services (MFS), according to a study. Out of those who have MFS accounts, 36 percent of workers say they do not use the service.

The survey also found that those who have MFS in personal phones are mostly used for cash-in, cash-out, and mobile recharge and they take the help of nearby shops, neighbours, and relatives to use the services.

While they were asked about the MFS adaptation, 92 percent of domestic workers expressed comfort with cash salaries due to two main reasons- lack of phone operations capacity and inconvenience to withdraw money during any emergency.

There are 10 million domestic workers in Bangladesh and among them, 90 percent are women.

The study says digital financial services can empower domestic workers and would help in increasing their savings. Besides, it would help to include their earnings in the national statistics.