Budget support2nd round of negotiation with IMF next week 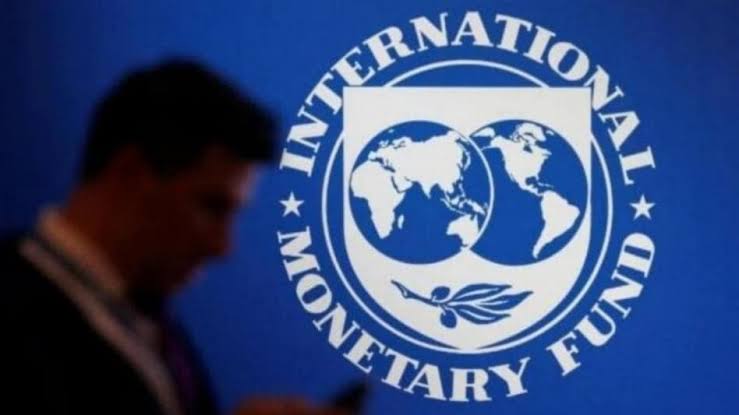 The government will hold the second round of negotiations with the International Monetary Fund (IMF) next week to discuss terms and conditions of a proposed budgetary support, officials said.

A mission from the Washington-based lender will start the meetings with the Ministry of Finance (MoF) on July 12, aimed at settling the loan conditions, officials at the MoF said.

It will also meet Bangladesh Bank, Economic Relations Division and other stakeholders concerned before finalising the conditions, they added.

"We launched the discussion with the IMF late last month. We are hopeful about the outcome in the next meetings," said a senior MoF official.

"We will basically discuss the reforms in different sectors. The IMF had already given us some conditions regarding the reforms in the last meeting," he added.

"As the nation is heading towards the national election in the next year, we will try to avoid tougher reform conditions," the MoF official said.

After getting an offer for a good amount of loan as budgetary support, the government has primarily decided to borrow from the IMF to cut its massive budget deficit this year and in the future too, said another MoF official.

The IMF has recently offered Bangladesh US$6.8 billion worth of policy support credit in the next few years to tackle the income-expenditure gap in the national budget.

"The amount of the loan is yet to be confirmed. But we are hopeful of getting some $4.5 billion policy loan in the next three years," the MoF official said.

"We are expecting $1.5 billion each in three trances in the next three years. The credit will be very helpful to minimise the massive budget deficit," he said.

The budget support was taken when the country was hit hard by the global financial meltdown, which started in 2007 across the globe.

The senior MoF official said that Bangladesh has been affected by the Covid-19 pandemic, and amid the recent global price push due to the Russia-Ukraine war, the government is trying to get budgetary support from the IMF.

"Following the second round of meetings, some more meetings would take place in the coming months before finalising the financial support," the official said.

He said that the government is analysing in detail the IMF offers and conditions commensurate with the country's present financial health.

"We will also calculate the repayment cycles and its pressure on the government's fiscal and monetary situation amid the internal and global situation," the MoF official said.

According to the IMF proposal, it has introduced short maturity loans including the Resilience and Sustainability Facility (RSF), Extended Fund Facilities (EFF) and Extended Credit Facility (ECF).

The IMF has offered the RSF as it wants to help Bangladesh in the area of climate change impact.

The RSF arrangements have a 20-year maturity and a 10.5-year grace period during which no principal amount is repaid.

A borrower country will have to pay an interest at a rate of nearly 1.539 percent (SDRi+75 basis points) and a 0.25 percent service charge for receiving the loan.