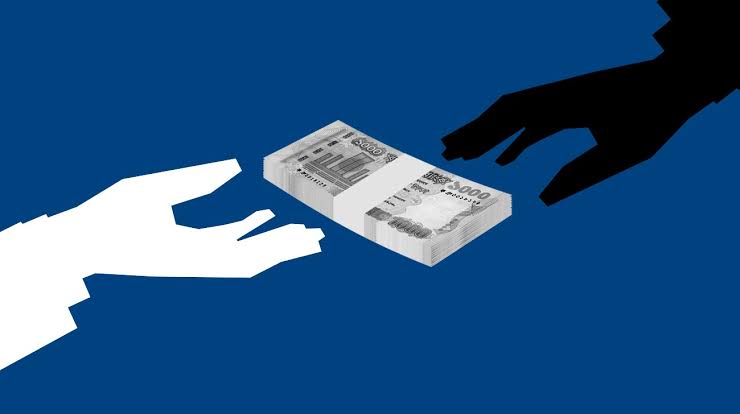 The government's revenue authority expects around Tk 20 billion in taxes by whitening undisclosed money as the budgetary bait of amnesty begins to arouse response, sources say.

The first-of-its-kind scheme of whitening black money by paying 7.0- percent tax may lure back siphoned-off money amounting to around Tk 300 billion, according to tax officials' guesstimate.

A Bangladeshi-passport holder can repatriate money in any form--cash, bank deposits, banknotes, bank accounts, convertible securities and financial instruments--under the scheme in force in the current fiscal year (FY).

National Board of Revenue (NBR) officials made the projections on the basis of previous trend in whitening money as well as hints from some people who are willing to bring back money from abroad in view of the latest developments in offshore tax havens.

Dr M Masrur Reaz, an economist and founder-chairman of Policy Exchange of Bangladesh, however, airs doubt over such guesstimate worked out without having any systematic functional tool.

He also appears concerned about the country's reputation being tarnished globally for taking such controversial measures.

"Bangladesh is a signatory of several anti-money laundering conventions where such fiscal measure is questionable," he says.

He fears that this type of measure may aggravate Bangladesh's risk-rating in external trade.

"If we consider earning revenue through this measure, it would be less than 1.0 per cent of the NBR's revenue collection target," he said. "Its ripple effect would be even more damaging than that of the revenue collection as it will cause a huge controversy and criticism."

In December last, US President Joe Biden's administration vowed to announce an anti-corruption strategy to check money laundering in their real-estate transactions and shell companies.

It has been learnt that Canada and other western countries might also adopt such regulations and, in that case, expatriates who invested in real estate, particularly in cash, may have to show legal documents on money transfers.

Such measures are being taken worldwide to check terrorist financing and on grounds of some geopolitical issues.

US Treasury Department in a statement said: 'The US real-estate market continues to be used as a vehicle for money laundering.'

A Washington-based think-tank, Global Financial Integrity (GFI), estimated in August last that at least US$ 2.3 billion in dirty money had been laundered through real-estate transactions in the US in the last five years.

Sources concerned say there are some influential Bangladeshi people who have invested in the US and other countries but would not be able to show legal documents of investment.

The government has received requests from them to facilitate bringing the money back home under the amnesty.

Tax experts, however, think without data collection of black-money holders no one would feel the urge to disclose their assets or money.

Former income-tax member Aminur Rahman said unless the tax authority compiles information of those having black or undisclosed money and warns them to avail the amnesty, such opportunity would not pay off.

India did this exercise before offering the money-whitening opportunity in early 80s and received encouraging response, he says as an example of how such fiscal measure succeeds.

"People siphoned money not to bring back so the measure may not work easily," he adds.

After the proposing of the amnesty, the Centre for Policy Dialogue (CPD) termed the scope of bringing laundered money back home unacceptable politically, economically and ethically.

It said regular taxpayers, as well as honest businesspersons, would be frustrated if money siphoned out of the country was allowed to be legalised.

Following widespread criticism, the government dropped two of its proposed measures from the final budget about whitening money without repatriating.

From July 1, 2022, the special schemes on whitening black money by paying 25-per cent tax at the highest rate and 10 per cent on it has been scrapped following poor response.

There are some permanent provisions in the income-tax ordinance on voluntary disclosure of income.