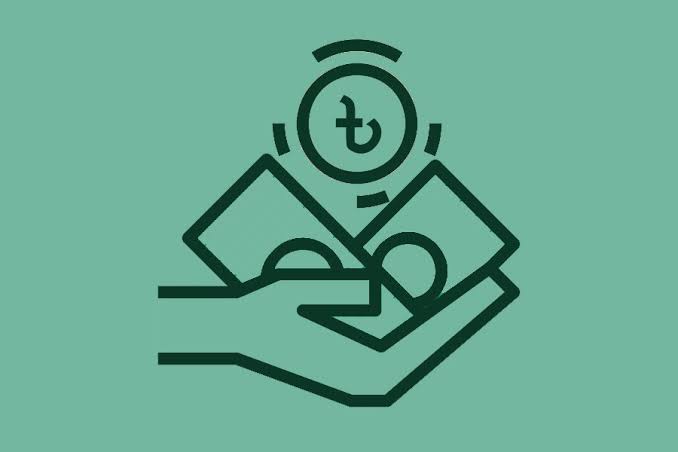 Its aggregate net bank borrowings rose to Tk 727.49 billion as on June 30 last from Tk 242.92 billion in the same period of the previous fiscal year, according to Bangladesh Bank's confidential report.

The bank borrowing by the government ballooned due mainly to lower sales of national savings certificates (NSCs) as well as shortfall in revenue collection in the bygone fiscal, they explained.

During the aforementioned period, the government also borrowed Tk 70.15 billion from non-banking sources through net issuance of treasury bills (T-bills) and bonds.

"Therefore, during the period between 30 June 2021 and 30 June 2022 of FY'22, government had borrowed a total of Tk 797.65 billion from domestic sources, excluding net sales of NSCs," the central bank says in the report.

Actually, the government borrowed Tk 413.46 billion during the period under review from the country's scheduled banks by issuing treasury bills (T-bills) and bonds while the rest Tk 314.04 billion from the central bank.

The net bank borrowing was, thus, nearly 17-percent lower than that of revised target for the FY 2021-22.

In FY'22, the government enhanced its bank-borrowing target by more than 14 per cent to Tk 872.87 billion on the same ground. The original target was Tk 764.52 billion for the fiscal .

"Major portion of funds was borrowed by the government during the last two months of FY '22 for making payment to the contractors for implementation of different development projects," a senior official familiar with the government debt-management activities said.

He also said higher prices of essential commodities, including fuel oils, on the global market also pushed up the government bank borrowings.

A falling trend in sales of NSCs in recent months also contributed to pushing up the bank borrowing by the government, according to the official.

Official figures show that the net sales of NSCs dropped by more than 51 percent to Tk 181.57 billion during the July-May period of the FY'22, from Tk 373.86 billion in the same period of the previous fiscal year.

A senior executive of a leading private commercial bank said the net sales of the NSCs had dropped significantly during the period under review following lower yield on the savings instruments alongside different types of restrictions imposed by the government.

Up to 2.0 percent of yields were slashed on almost all savings schemes on September 21 last calendar year.

Meanwhile, the tax-revenue receipt might have faced a shortfall worth nearly Tk 300 billion in FY'22 despite higher import-payment pressure on the economy.

As per an estimation, the National Board of Revenue (NBR) will be able to collect Tk 3.0 trillion in tax revenue for FY'22 against its original target of Tk 3.30 trillion.

Quoting budget documents, a BB senior official said the rising trend in the government bank borrowing may continue in the current fiscal year, too.

The government has already targeted higher borrowing from the banking system to finance budget deficit partly for the ongoing fiscal.

Its bank borrowing is set to be Tk 1.06 trillion for the FY '23, up from Tk Tk 764.52 billion in the previous year, according to the budget documents.

The bank borrowings for the FY'23 would be enhanced by nearly 22 percent than the revised target of Tk 872.97 billion for the past fiscal year, according to the proposed budget documents.

Currently, three T-bills are being transacted through auctions to adjust government borrowings from the banking system. The T-bills have 91-day, 182-day and 364-day maturity periods.