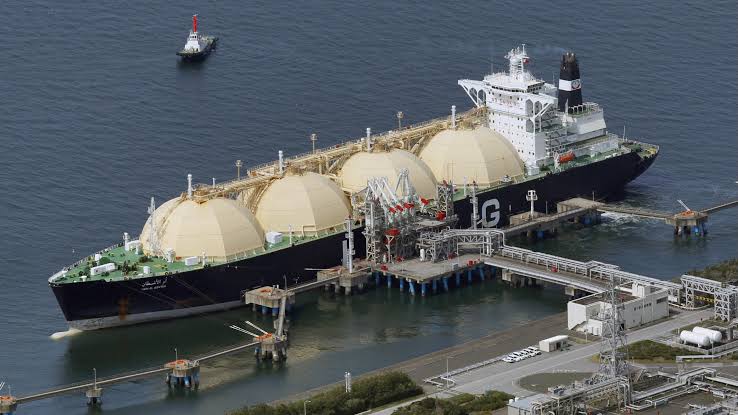 The energy division has suspended buying liquefied natural gas (LNG) from the spot market due to its abnormal price hike. However, Petrobangla has decided to import 56 cargoes of LNG in the current fiscal year 2022-23, intending to enrich the national grid by supplying 480 to 500 mmscfd of gas per day.

Under the long-term agreement, the total cost of importing that gas from Qatar and Oman will be around Tk 28,000 crore. And, it can be sold in the local market for only Tk 18,321 crore. The government has to subsidise more than Tk 9,500 crore of deficit, officials said.

Recently, the Division under the Power, Energy and Mineral Resources sent a letter to the Ministry of Finance asking for the subsidy endowment in favour of Petrobangla.

According to the letter, a total of 56 cargoes full of LNG will be imported under a long-term contract to supply 480 to 500 mmscfd of gas per day to the national grid in the current financial year 2022-23. Some 40 cargoes will be brought from Qatar while 16 from Oman.

However, based on the monthly price-base of the latest Brent crude oil price of LNG from the future market and the dollar exchange rate of 94 taka 75 paisa, the financial deficit in LNG import will stand around Tk 9,645.74 crore.

The responsible officials of Petrobangla said that due to the decrease in the value of Taka against the dollar and the increase in the price of LNG, the amount of subsidy on the import of gas under the long-term contract of the current fiscal year is going to increase.

However, since the import of LNG from the spot market has been stopped so far, the sum of the subsidy in this sector will decrease.

Now, Petrobangla has focused on increasing gas supply from local sources to reduce the deficit. However, if the need arises and the price in the global market falls, the decision to import LNG from the spot market may be resumed.

In this regard, Chairman of Petrobangla Nazmul Ahsan said that they have informed the Ministry of Finance about their demands for subsidy. But, the finance division has not yet released any money. However, he also said that he has been assured of getting the fund, very soon.

The chairman of Petrobangla said that due to the increase in the price of the dollar and the increase in the price of LNG in the future market, the cost will increase slightly in the current financial year under the long-term contract, but the subsidy will decrease as a whole because of not importing from the spot market. But to further reduce the subsidy, local gas wells are being strongly examined so that methane gas exploration could be augmented.

He also said if the subsidy money is not enough we bring money from gas development fund.